An Introduction to Selenium Automated Testing

There are a growing number of automated testing solutions out there today, and Selenium is one of the better known of the bunch.
If you are completely new to Selenium, this rundown of its features and functions will bring you up to speed with what it has to offer. 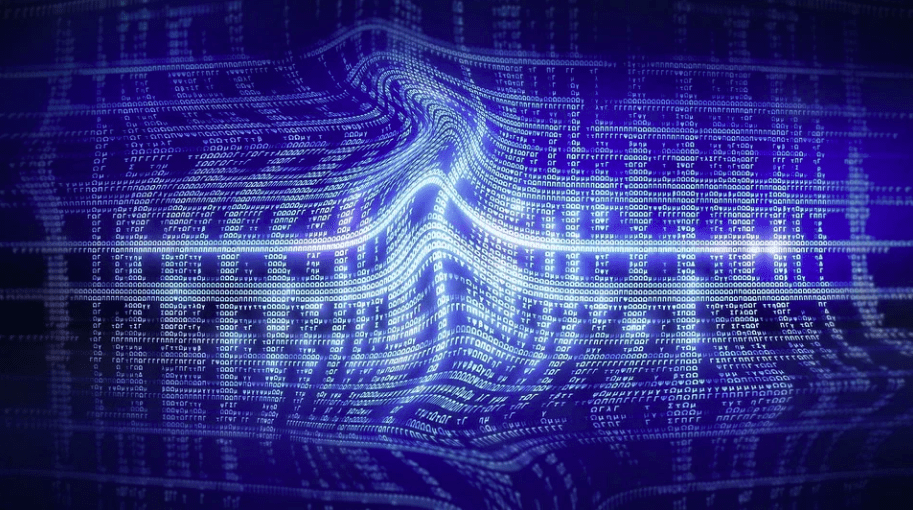 In short, Selenium provides a framework within which web apps can be put through their paces, with automation added into the mix to make it quick and easy to carry out rigorous testing before launch.
There are plenty of alternatives to Selenium, and it is worth pointing out that Selenium itself is not just one tool, but rather a suite of services that have their own purposes, as well as their pros and cons.
One of the most noteworthy aspects of Selenium is that it is open-source. This means that rather than being tightly controlled by a single entity, it is possible for anyone to tinker with it and make adjustments if they see fit.

What Programming Languages Is It Compatible With?

Because web apps can be coded according to various language standards, Selenium offers support for all of the main contenders in this space.
From Java and C# to Ruby and Perl, you can write automated tests to put all sorts of apps under the microscope and find out if there are any issues which need to be fixed.

How Do The Facets of Selenium Work?

As mentioned, there are a few spokes of the all-encompassing wheel of Selenium, giving users the flexibility to pick and choose which tools they need for the task at hand.
First up is Selenium RC, which stands for remote control. This is a tool which lets you convert predetermined commands into JS which can then be interpreted by any compatible web browser, meaning that apps can be interacted with automatically according to the parameters of the test you design.
Next is Selenium IDE, otherwise known as the integrated development environment. It might sound complex, but it is actually a straightforward Firefox-based service which allows you to record and playback tests without needing to be a coding expert yourself.
Selenium WebDriver and Selenium Grid round out the line-up, with the former acting as the middleman between the code you write and the browser you are writing it for, while the latter allows for parallel testing as and when necessary.

When Does It Make Sense To Use Selenium?

The predominant use of the Selenium ecosystem is not only to automate the testing of web apps, but to do so across a multitude of browsers.
This is relevant because in most cases you need your app to run smoothly on everything from Chrome to Safari and beyond, and doing this manually would take a lot of time and effort.
As well as being able to test elements like the user interface, you can also analyze the performance of any underlying SQL database, which is another convenience.

Why Is Automated Testing Valuable?

Whether or not you use Selenium specifically for automating your web app testing, it is worth touching on the unifying benefits that come with all such tools.
The cost of testing falls, since you eliminate things like human error and also make test endlessly repeatable, with no need for manual intervention.
In turn this means you can get your apps ready for launch in less time, netting a return on your initial investment and allowing you to turn your attention to other projects.
In essence, automated testing is one of the reasons that the modern web has been able to develop and evolve so speedily.

PrevPreviousSmall Business SEO: Ranking Your Business On Top Of Google
Next4 Ways To Reduce Costs In Your IT DepartmentNext