After discussing cross-platform and native app development, it is time to go into more detail about the ingredients for a successful web hub. So let’s dive into the specifications of some of the most popular web frameworks – AngularJS, ReactJS and VueJS.

Today, we are going to answer all your questions like “What the heck are all these frameworks used for?”, “What are their advantages and disadvantages?” and so much more. Let’s take them one by one:

AngularJS is an open-source web framework developed by Google first launched in 2009. Furthermore, the framework serves as a JavaScript library that developers are using for building interactive elements and components of a website. Importantly, AngularJS was initially created to help developers solve problems when building Single Page Applications (SPA).

To clarify, SPAs are web apps that don’t require page reloading when using them. Examples of such apps include Google Maps, Facebook and Gmail. Additionally, SPAs are characterized with outstanding UX due to the imitation of a “natural” environment in the browser. In other words, as the name suggests, it is a single web page that loads all the application’s content with the help of JavaScript. 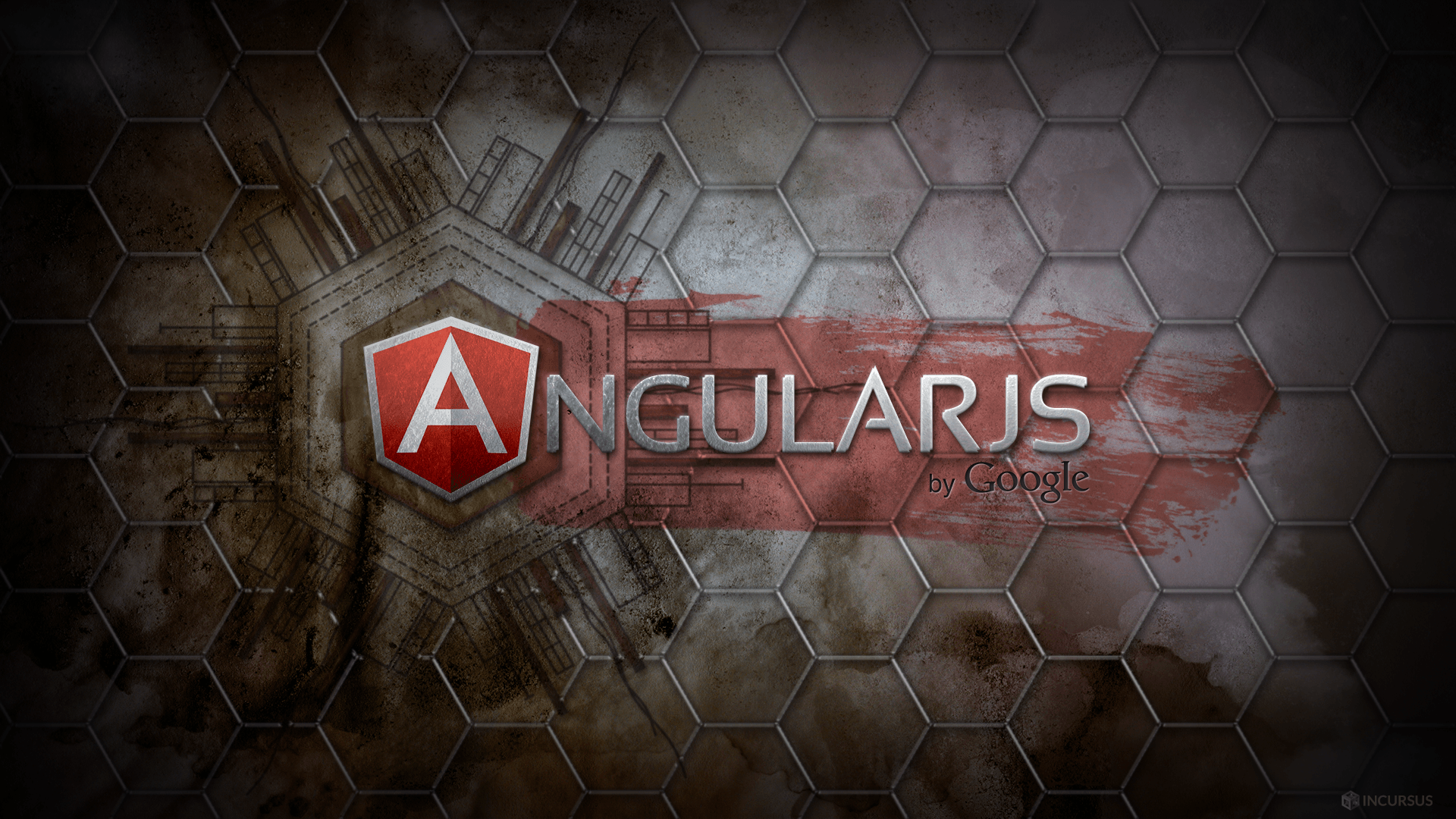 As we said, AngularJS is backed by Google and therefore it is widely recognized. It also has a very big community of developers behind it, eager to help anybody who is facing issues. Because of that, it is also safe to say that it is one of the most widely used web frameworks. Additionally, AngularJS is in use for developing high-quality apps. But most importantly, it can also be used for hybrid app development.

In declarative programming we state “the what” and we let the framework figure out the execution of “the how”. This is also how AngularJS works. In this way, developers don’t need to write tons of lines of code for a simple function as the web framework does the heavylifting for them. This type of programming paradigm is highly used for SPA development, which AngularJS is a master at. This also leads us to the other advantage of the web framework, the two-way data binding.

What the two-way data binding does is that any changes in the UI are instantly reflected in the underlying data model, and vice-versa. Most importantly, with AngularJS, this process has been automated. In that way it saves time and also prevents destructive manipulation of the DOM. Furthermore, as the data is double bound, it makes it more difficult to hack. Lastly, the two-way data binding makes it easier for developers to test the application.

The AngularJS framework is used for dynamic apps development and therefore some performance glitches may occur. That is especially true in the case of complex and oversized Single Page Apps. In order to avoid that developers should set the right goals of the app and weigh the pros and cons of Single and Multi Page Apps.

Another disadvantage of AngularJS apps is that they require the JavaScript support to be enabled on the device they are running on. Therefore, if the JavaScript for some reason is not turned on or available on the user’s device, they will not be able to use the web app. Luckily, there is a way to avoid this and that is to use HTML as the base for web development.

ReactJS is another super popular open-source JavaScript library. Additionally, some of the developers consider ReactJS more as a library rather than a web framework. Furthermore, ReactJS is also one of those libraries developed and supported by big tech companies. In this case the company behind the library is Facebook.

The social media giant launched the JavaScript library in 2011 with the aim to help developers solve problems related to the efficient provision of large data sets. Moreover, we have already presented you with the 10 most popular ReactJS websites, one of which is, of course, Facebook. But now we are going to focus on the advantages and disadvantages of ReactJS for building web apps. 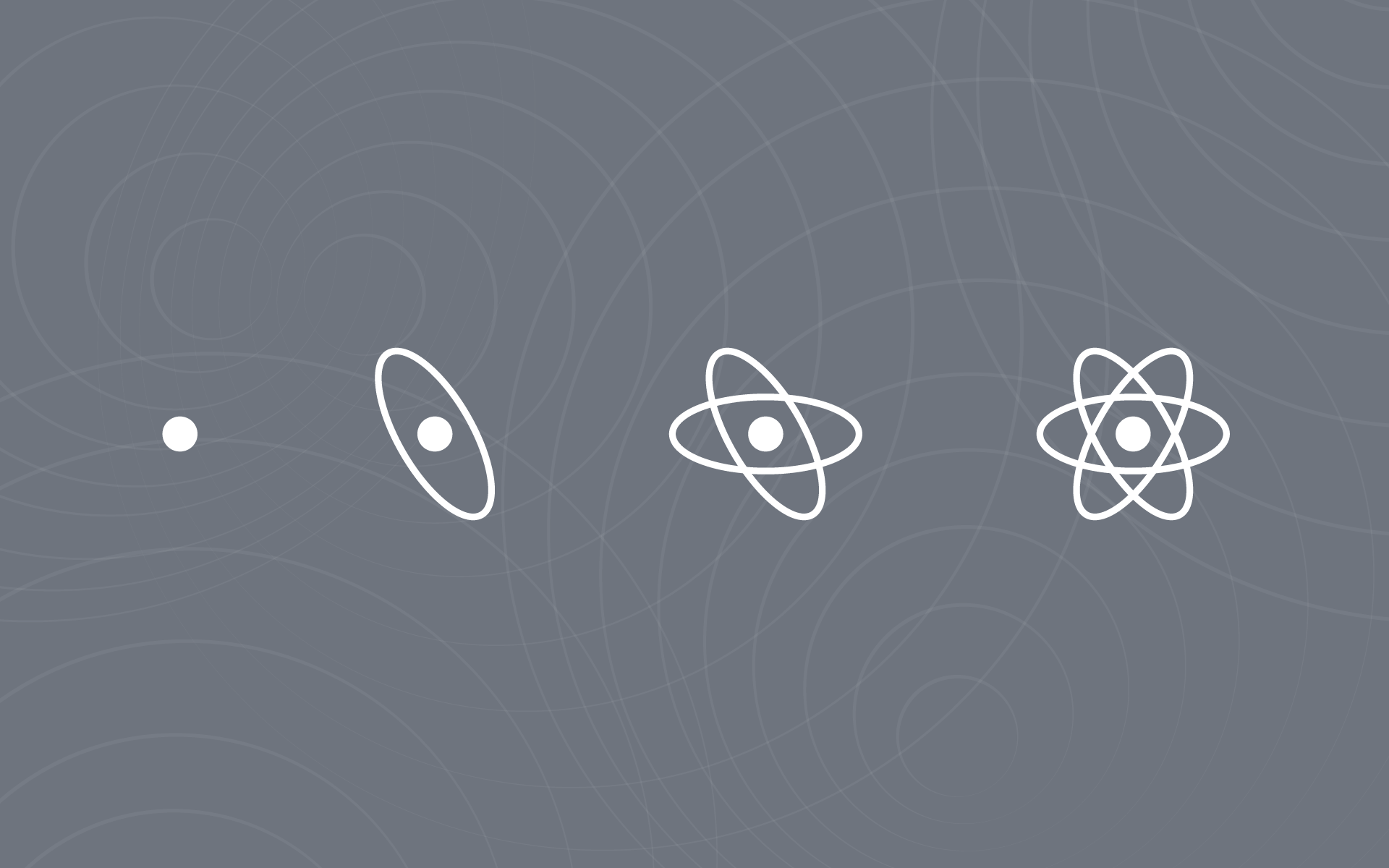 The Virtual DOM (Document Object Model) is arguably ReactJS’s biggest advantage. It helps the developers achieve high quality user experience as well as work faster. Moreover, ReactJS itself is faster than the other web frameworks that are using traditional DOM constructs, because the team behind ReactJS managed to increase the speed with the help of a virtual copy of the DOM.

On top of that, the virtual DOM provides developers with other perks and benefits. For example, it registers even the smallest changes made in the UI. Most importantly, the changes are implemented without affecting the other components, as the React components are in isolation from each other, which allows for quick updates and highly dynamic UI.

Sharing code base from desktop to mobile with React Native

Notably, the two frameworks share similar syntax but have different components. This makes the sharing of codebases between the two frameworks much easier. Moreover, you end up having both a web and mobile application which can run on all operating systems. The perfect example for that is actually coming from the creator of React and that is, of course, the Facebook apps.

Facebook’s backing behind ReactJS is definitely fuelling the popularity of the framework. But what is the most important here is that the community behind ReactJS is bigger compared to those of AngularJS and VueJS. This means that every time a developer who uses ReactJS comes across an error or a bug they can turn to a huge community for help, and they will for sure find a solution.

After discussing the advantages of ReactJS, let’s have a look at its disadvantages. One of them could be the presence of a lot of external libraries. This means that there is more than one way to do things in ReactJS. But it can also lead to confusion of what to use and when to use it. That’s why ReactJS’ learning curve is steep and it is not recommended for complete beginners.

JSX as a limitation

Now, this could be a bit tricky as some of the developers consider the ReactJS use of JSX as a disadvantage, whereas others don’t. JSX is a syntax extension, which allows mixing HTML with JavaScript. Even though that the use of JSX is not mandatory, the React developers recommend it as it helps for better visualization of error and warnings when working on the UI in the JavaScript code. However, some developers find it very complex and and with a steep learning curve.

VueJS is another popular web framework based on JavaScript. It was created by the previous Google employee, Evan You in 2014. After working with AngularJS, Evan decided to create a similar JavaScript library by using the advantages of AngularJS and making the new framework more lightweight. That’s why the two frameworks have a lot in common, however, compared to AngularJS, VueJS is characterized with a less steep learning curve. So, let’s find out what other advantages and disadvantages VueJS has. 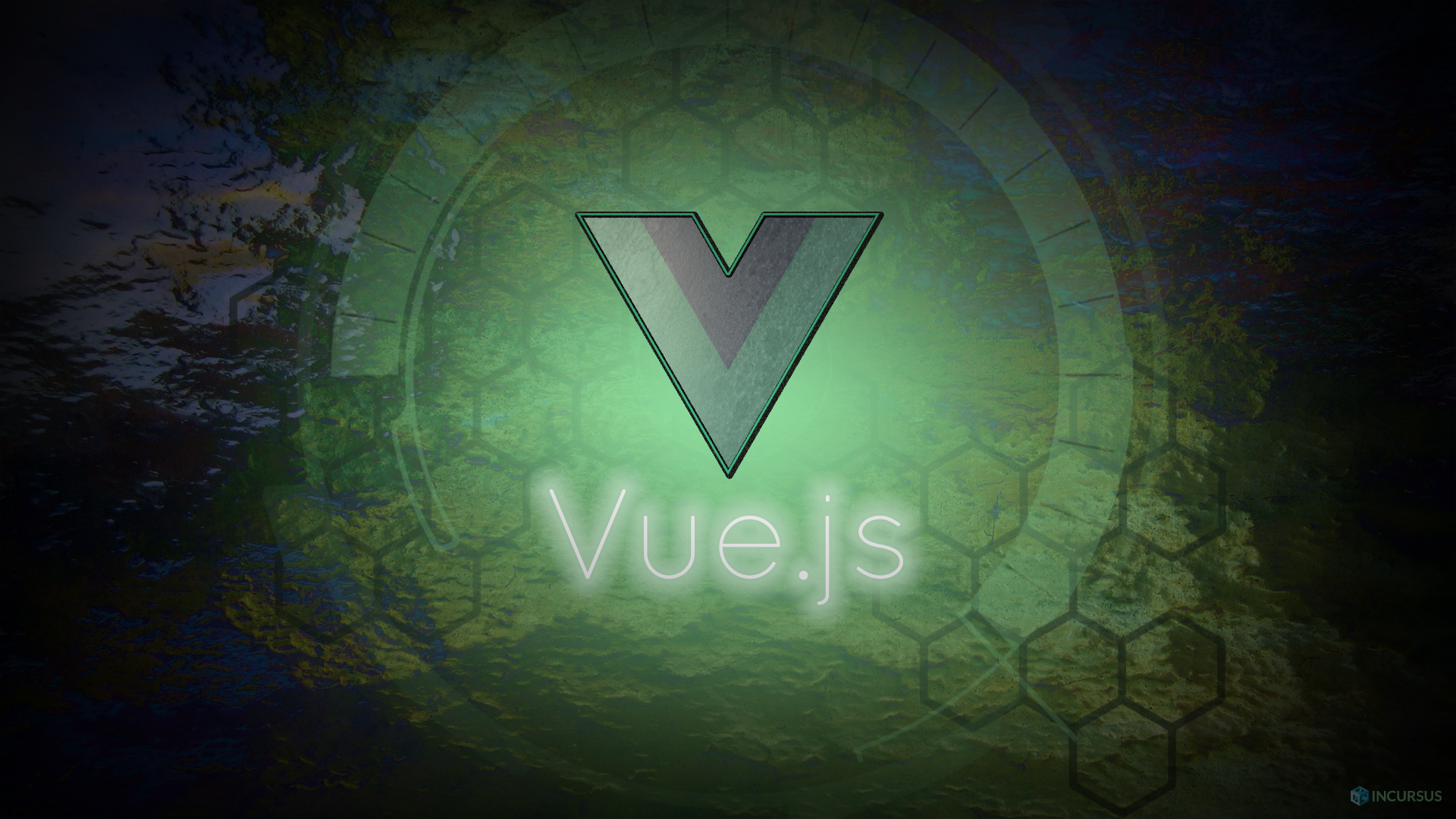 Integration is one of the advantages of VueJS as it can be used with other web frameworks. To clarify, VueJS can be  integrated into other frameworks such as React. That is possible as VueJS uses JavaScript, which allows for its incorporation with other JavaScript libraries. Furthermore, this allows the developers to customize their projects in respect to their goals.

As we mentioned earlier, VueJS is the most lightweight of the three web frameworks. Therefore, it is a perfect fit for beginners. Most importantly, all it requires is for the developer to know the basics of HTML, JavaScript and CSS. In comparison, AngularJS and ReactJS also require knowledge of other programming languages for advanced coding.

Another fact that makes VueJS perfect for beginners is that it can be used with common editors. For example, there are special plugins for Firefox and Chrome, which makes it super easy to get started. Additionally, VueJS is an excellent framework for working with components which also leads to its simplicity.

When it comes to the size, VueJS is the lightest one. Even though the difference in the size between ReactJS and VueJS is not that big, VueJS is still lighter with around 20KB gzipped. However, the difference in size between VueJS and AngularJS is more than double. For example, a full-featured Vue 2 project with Vuex + Vue Router is around 30KB gzipped, whereas an Angular CLI  application could be somewhere around 65KB gzipped.

Lack of Support for Large Projects

VueJS is the youngest and therefore has a smaller community of active developers. Moreover, the framework doesn’t have a corporate support, so any updates of VueJS depend on the feedback of the community members. All of this means that VueJS lacks support for big projects or at least the support is very slow, so AngularJS and ReactJS are more suitable in these cases.

Interestingly, most of the coding in VueJS is written in Chinese languages. This, of course, may lead to complications for non-Chinese speakers. That’s why the language barrier can be considered a disadvantage. Luckily, there is a big Chinese development community that is eager to help anybody with that problem.

All in all, you can think of these web frameworks like this: AngularJS is the Picasso of web apps, ReactJS is the practicality master, and VueJS is something in between. But at the end of the day, AngularJS, ReactJS and VueJS are all web frameworks based on JavaScript and they are all used for web application development. Therefore, when it comes to making a decision about which framework to choose it comes mostly to the skills of your developers and what they feel most comfortable with. Furthermore, if you still struggle with your choice you can always reach out to us.