BUILDING A WEB OR MOBILE APP?

Not long ago, we discussed how Facebook released the white paper for their cryptocurrency, Libra. Coincidentally or not, during Apple’s WWDC earlier this month, we learned about the release of the CryptoKit. Is this the company’s next step towards entering the cryptocurrency competition?

Well, we can only guess what Apple might be up to in the long run with the new reveal. But, it is a fact that Apple’s Cryptographic Engineering Manager, Yannick Sierra started his “Cryptography and Your Apps” presentation by humorously referring to it as the “Bitcoin session”. The talk then focused on how the new kit can be used by developers for encryption.

In general, there are system frameworks that encrypt both data at rest and data in transit. They do that in a transparent way and help you protect your customers’ data. But, if you want to go a step further, you can now do that with the new Apple CryptoKit.

The new kit is actually a Swift framework for performing common cryptographic operations. It makes it much easier for developers to encrypt data by shortening the code while still providing all features needed to protect your customers. With CryptoKit, developers can perform operations from simple hash computing to implementing more advanced authentication protocols.

More importantly, the company advises developers to use CryptoKit instead of other lower-level interfaces. That is because it automatically handles tasks that make your app more secure, avoiding the most commonly found human mistakes and glitches.

So, is there any hidden agenda behind CryptoKit?

Even though Sierra’s presentation only hinted at the possible future implication of CryptoKit, the real idea behind the tool remains a mystery. On the bright side, the new kit still has a lot of great features for developers to work with. It will be available with the upcoming iOS 13 and might lead to the development of blockchain solutions on iPhones. Just wait and you shall see! 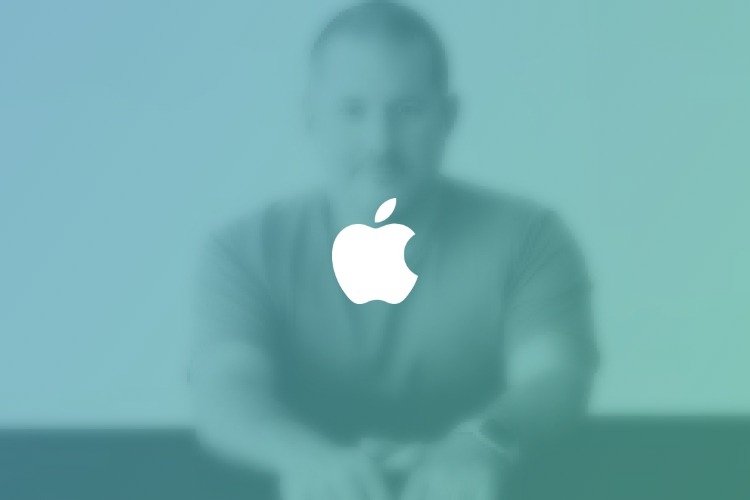 Sir Jonathan Ive, better known as Jony Ive, has officially resigned from his role as Chief Design Officer at Apple. As from last week, he declared that he will head another direction by establishing his 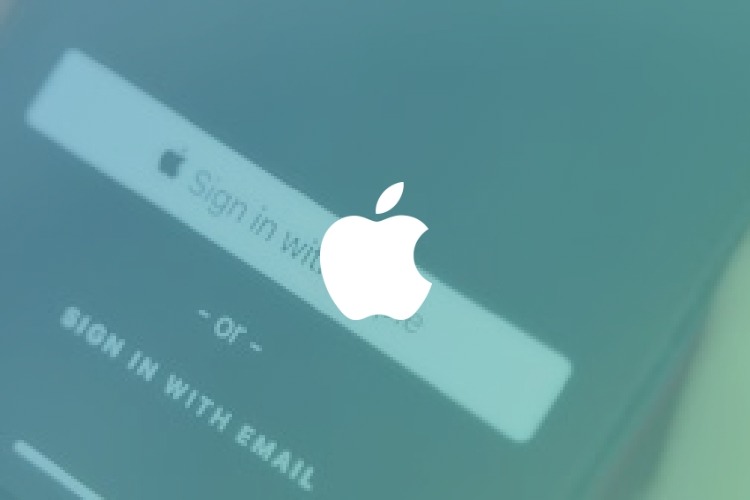 Last week at their annual developer conference, Apple presented a new way to sign into third-party sites and services. The new “Sign in with Apple” button will prevent third-party companies from obtaining your personal information. 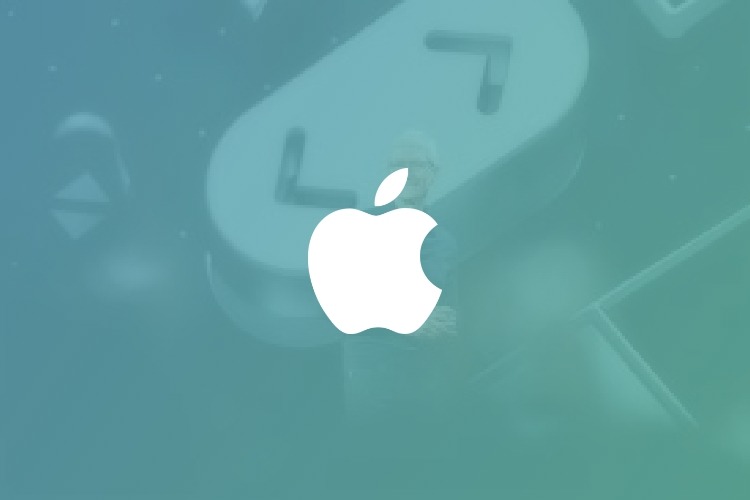 Apple’s annual Worldwide Developer’s Conference (WWDC) brought all the latest software that’s going to power all your Apple devices in the coming year. Some of the biggest highlights include a new iOS version with dark mode,