How was LinkedIn Developed? 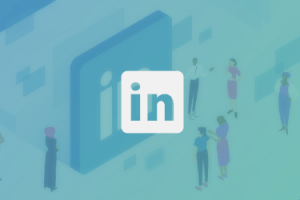 It has been almost two decades since the most well-known business-related social network, LinkedIn was founded. Today, it has expanded to nearly 450 million members and $6.8 billion in annual revenue.    LinkedIn was established by Reid Hoffman, Allen Blue, Konstantin Guercke, Eric Ly, and Jean-Luc Valliant in 2002. LinkedIn has changed the way we […] 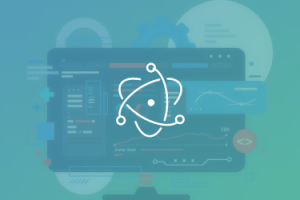 The advancement of desktops and desktop technology has grown endlessly over the past years. More and more updates to operating systems on MacOS, Windows and Linux are being rolled out, which requires never ending maintenance for developers ensuring their applications are always up to date.   To better handle an application across all the main […] 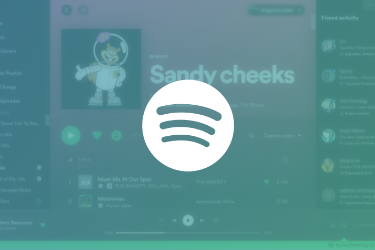 Today, more and more people are using music streaming services. One of the most popular ones is Spotify. Its subscribers have increased dramatically in recent years, and according to Statista, Spotify has 124 million premium subscribers worldwide. Spotify’s humble beginning started in 2006, it was founded by two good friends Daniel Ek and Martin Lorentzon […] 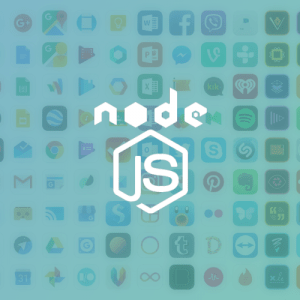 For decades there has been tremendous advancements in the web development industry. More specifically, there is a tendency in the developer community to converge towards one programming language. More and more developers are using JavaScript to build their web and mobile applications, leading to more and more JavaScript frameworks available. A powerful set of libraries […] 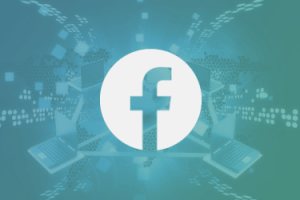 Social networking sites have changed the world. The fast and tremendous adoption of these types of services have nothing less but transformed how we communicate, find, and share information with each other. One of the largest social networks on the planet is Facebook, with approximately 2.5 billion monthly active users worldwide. To know how Facebook […] 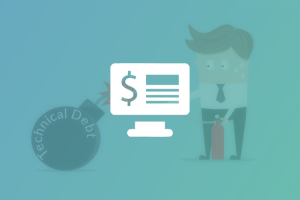 In the business world, debt can be a positive implication when it reflects funding to solid investments, which will provide a greater return in the future. In the IT industry there is a term not known to many business-savvy people known as technical debt. As technology evolves and Software is Feeding the World, more and […] 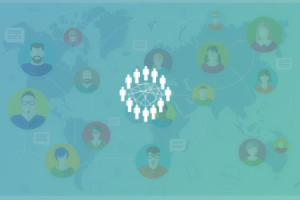 Due to recent events, organisations are moving into a new work paradigm. So are the software tools and best practices on working from home. However, there are still many companies that prefer to have a 100% office-based workplace. This is because of fewer boundaries in terms of face-to-face communication.   The world today is experiencing […]

When You Should (Not) Use Microservices to Develop Apps in 2020 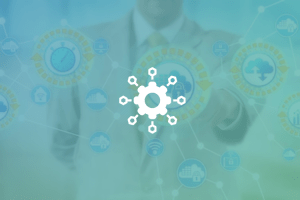 The demand for microservices has recently been on the rise. More and more global organizations are becoming progressive in changing how they build and deliver software. In fact, microservices are the answer to different IT challenges for corporations such as increasing speed, scalability of applications and rapid test process.    Let’s have a quick recap […] 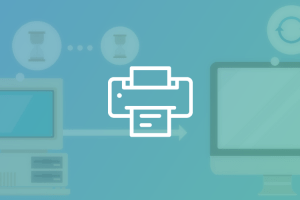 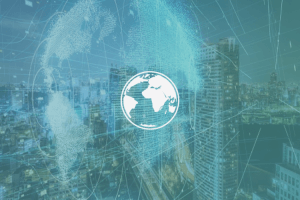 The World Wide Web (WWW) has come a long way since it was introduced in the late 1980s. It evolved and expanded its horizon to cover the entire planet that is labeled as today’s future. With AI, Augmented and Virtual Reality moving at a faster and faster pace, WWW made a significant change of perspective […]