For many years now Google has tried over and over to launch their own social media network. First, there was Orkut, launched in January 2004. Even though it was one of the most visited websites in 2008 in India and Brazil, it was shut down in 2014. The next attempt was Google Buzz, released in February 2010. It was a social networking, microblogging and a messaging tool integrated into Gmail. However, it didn’t last long either as it was disconnected in 2011. Finally, Google Plus was created right after as a replacement. Sadly, it is going to be shut down soon as well.

What is Google Plus?

For those who haven’t heard about Google Plus, or G+ for short, let us introduce it to you. Google Plus is a social network launched in June 2011 by, well… Google. The network’s slogan was “Real-life sharing rethought for the web”, as the company’s intention was to reshape the way people interact online. Basically, it was aiming at bringing more “real-life” communication into the online world.

Another purpose of Google+ was, of course, to challenge other social networks like Facebook and Twitter. The company created it with the purpose of becoming a better social media available for users. Google+ is also integrated with other Google applications, such as Gmail, Google Maps, Google Drive and Google Calendar.

At first, the shutdown was planned for August 2019. Then they brought it forward to April 2019. Now, Google announced that integrations for web and mobile apps, including Google+ APIs for consumers will be shut down starting 7th March. In reality, the company has already started the shutdown process at the end of January. So, if you have experienced failures already now you know why. But, the question is, what happened?

The main reason for the shutdown, according to Google, is the very low usage and lack of consumer engagement. As much as 90 percent of Google Plus user sessions are less than 5 seconds. Well, let’s face it, this fact doesn’t really surprise anyone. But there is another reason behind this, a much more important one. As it turns out, Google also discovered a bug in one of the Google+ People APIs, connected to security flaws.

The company found out about the issue in March 2018 and they claim they immediately patched it. However, the issue became public only in October 2018, after the Wall Street Journal exposed the truth in an article of their own. In their defense, Google stated that they kept this a secret out of fear for regulatory pressure and reputation damage.

Either way, the glitch in the API caused the exposure of users’ profile data for around 440 apps using Google+. Up to 500.000 accounts were potentially affected by this breach and sensitive information such as names, email, addresses, occupation, age, and gender was disclosed. Google claims it didn’t include any other data like Google+ posts, messages, Google account data, phone numbers or G Suite content. Also, they state that they found no evidence about misused profile data. In hindsight, the cover-up probably harmed the brand much more than the bug itself, as it triggered significant transparency concerns.

The final kiss of death

Right, so Google Plus lacks user engagement, and it raised many eyebrows with the security issues and improper problem handling manners. But why did the company move the deadline from August to April 2019?

Well, around 2 months after the first announcement, Google publishes another blog post. Here they explain how in November there was a software update that contained another bug affecting Google+ APIs. This time, however, the security breach was much more alarming. To be more precise, approximately 52.5 million users were impacted, including their enterprise users.

Two security breaches of this magnitude are highly disturbing, especially when it comes to a tech giant like Google. So, the shutdown of Google Plus services seems reasonable. Aside from this, the company has also announced new privacy adjustments:

The world without Google Plus

As the company has already started the shutdown at the end of January, some of the changes are already put in motion. So, how this whole process will affect you?

Already since the 4th of February, users couldn’t create new Google+ profiles, pages, communities or events, anymore. Starting from 7th March, commenting using your G+ account will no longer be an option either. Unless, you used your Google+ account for commenting on Blogger, in which case, the feature was disabled back in February. Additionally, all the comments added through G+ will be deleted by 2nd April.

The shutdown of APIs in March also involves disabling the Google+ sign-in button. So how will you be able to sign-in in all those sites and apps, you ask? Well, on some websites the company is going to replace the button with a normal Google sign-in button. If it isn’t replaced, you will be still able to log in with your Google Account. If you are using Google Plus for user verification, Google recommends migrating to the normal Google Sign-in authentication system.

In general, if you are a Google Plus user, you should make sure to download and save all your content before the 2nd of April. As after that date, Google is going to delete all the data.

Yes, Google Plus has had some serious issues and it never actually won users’ hearts. But the service has the potential to be more than just another social media platform. As Google puts it, the future of G+ stands as a business tool. Which is why Google is keeping the platform alive for their enterprise users.

Google Plus for Enterprises

As much as 65% of executives consider information silos as an extensive obstacle in cross-departmental cooperation. Google promotes G+ as a secure corporate social network that helps them overcome those silos. The company can set rules and manage the platform. Basically, set common access rules and use central controls for the whole enterprise. Many of the enterprise customers say that they find great value in the service. It helps them to improve internal communication within the company.

Google has been adjusting the platform specifically to meet the needs of large organizations with distributed workforces. From now on, the focus of the platform will be only on its business users. In other words, Google+ will serve as an information sharing platform for G Suite users. But that is not all. G+ is also going to get a fresh new look and multiple new features.

The first adjustment is giving admins more manageability in Google Plus. It is now possible to add users and whole Google groups as members of Google communities. The company is then able to track the engagement there. This feature will also allow admins to organize and review employees’ posts to ensure content quality.

For a simplified communication process between different departments, Google introduces a new way of tagging posts on Google Plus. Everyone who follows a certain tag is able to see a newly shared post within that category. This allows employees to stay updated, share their ideas and join the relevant conversations. Gradually, Google Plus will start recommending appropriate hashtags for your post.

Admins will be able to create customized streams related to a specific topic or department within the company. This feature allows executives to engage in a two-way conversation with employees at all levels of the organization. It will keep them updated and could improve a company’s culture. More importantly, employees will eventually receive on-topic news and updates.

Finally, admins will be able to gather important analytical data. They can view information about posts display, the frequency, and engagement within those posts. Admins can use this data to improve communication within the company. Such as by ensuring a better dialog flow and understanding between departments.

All in all, Google Plus seems to be going in the right direction, as we can already see from the testimonial of one of the customers testing the new features:

“Google+ has helped us connect ideas and employees across our company. T

he upcoming features that we are testing make it even easier to get information to those in other regions and functions and to engage in conversation at all levels no matter the size of our company.

We look forward to seeing these roll out.”

In the online world, transparency, privacy, and security are becoming more and more important for users and businesses alike. Google learned this lesson the hard way, as two security breaches definitely don’t show the company in a good light. They will need to increase transparency and work hard on gaining the world’s trust again.

On the other hand, you know what they say, always try to find something positive in a negative situation. Which is exactly what Google did. No matter how disappointing finding the bugs within the Google+ solution was. In the end, Google humbly admitted their fault, fixed the situation and started focusing on the potential of Google Plus for enterprises in the future instead.

By the way, if you have an interesting project or an idea in mind and you need to transform it into a rock-solid digital solution, start chatting with us today. We are always here for you and ready to help with all things digital.

Also, don’t forget to check out our insights where we post a new and exciting article filled with facts and interesting information. Don’t miss out! 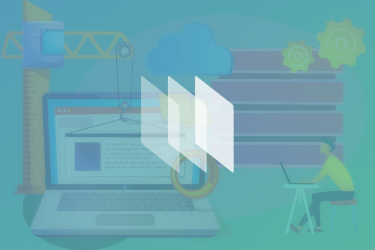 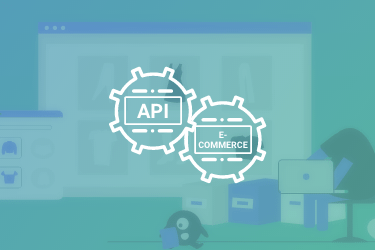 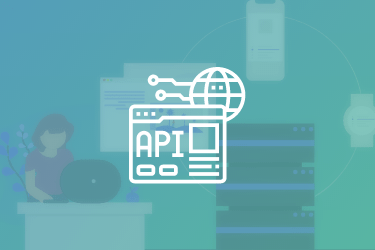 APIs have been the topic of many tech conversations for quite a while now. In this guide, we look into what APIs are, and why they are so popular with so many companies today. But 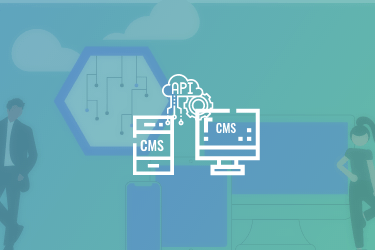 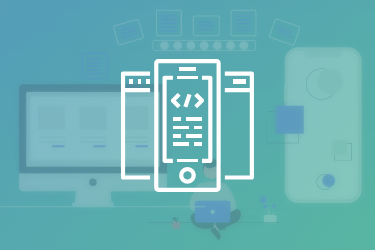 We need to understand what is a progressive web app – PWA before we turn our website into one. According to addwebsolution.com, a PWA is like a clone child of web and mobile applications. However