Apple’s annual Worldwide Developer’s Conference (WWDC) brought all the latest software that’s going to power all your Apple devices in the coming year. Some of the biggest highlights include a new iOS version with dark mode, the iPad will have its own OS and Apple Watch is becoming the only health-tracking device you might need. On top of all that, Siri is now able to read your messages out loud like a real personal assistant. Read on for all the big highlights you need to know.

Apple presented a new version of iOS at the WWDC. For the pleasure of its customers, the new iOS has a lot of cool little features. For example, Safari and Mail will look much better on your phone now. However, some of the coolest new features are in connection with the Music and Maps app. Music now shows the lyrics of the songs in real time which transforms your phone into a mobile karaoke. Furthermore, the Maps app will allow you to share your Estimated Time of Arrival with your friends and family. It will also show locations in a street view mode.

Another new update comes with the keyboard. The feature is called “Quick Path” and lets you write by swiping across the keyboard instead of taping. Even though you might not swipe the letters correctly, the keyboard has an built-in algorithm which can predict the desired word.  However, the biggest announcement is iOS dark mode. You can have quick preview on the pictures below. 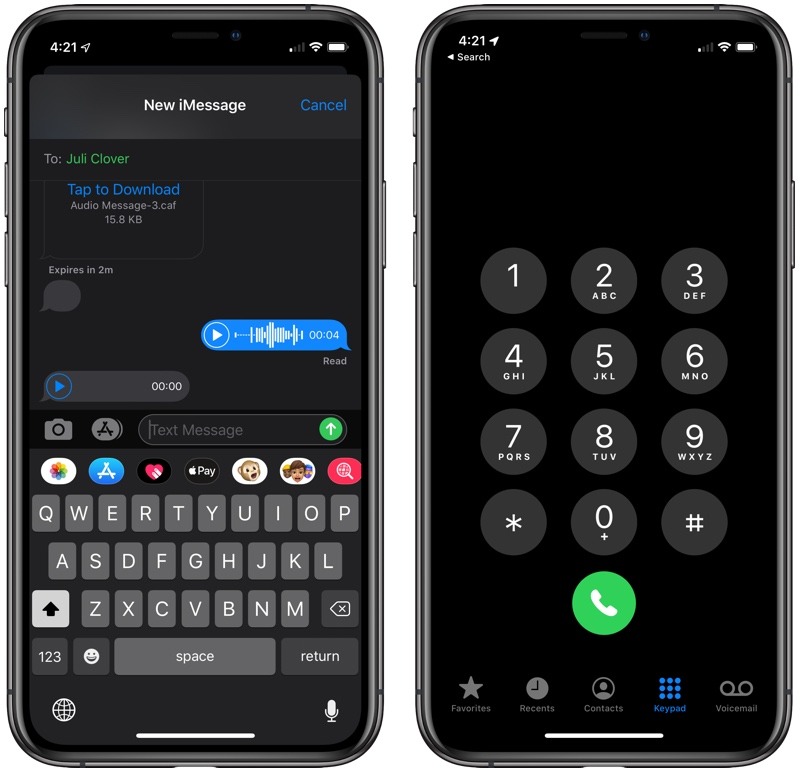 At the conference, the company declared that they increased the speed of pretty much everything. You can expect 30% speed increase of Face ID as well as double speed increase of app launch. According to Apple the developer’s preview should be already available, while the new iOS update will be ready for the mass audience later this year.

Another great news from Apple at the WWDC is the new Apple Sign-in option. You are now going to be able to log into third-parties apps with an Apple account. Just like Facebook and Google log-ins. The difference is that when singing with Apple your personal data and privacy will not be at stake. 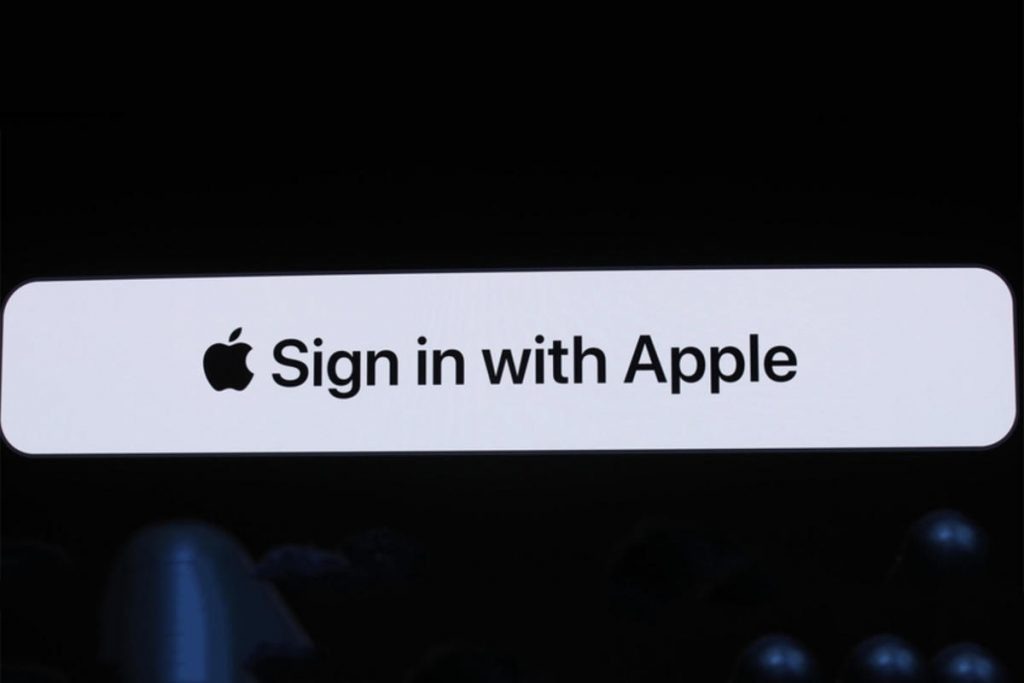 According to Apple software chief Craig Federighi, the Apple sign-in will not reveal any personal information to those third-party apps. Apple will even generate a unique, random email addresses when the apps request one. In this way, the company is protecting your real email address and helps you cut off spammy communication.

While the iPad might still not be your main-to-go computer, the new iPadOS definitely brings it closer. With the new features like pining widgets to the home screen, splitting the screen to view multiple windows at once, and connecting it to a thumb drive. On top of that, the new iPadOS allows also for a Bluetooth or USB C mouse to be connected. 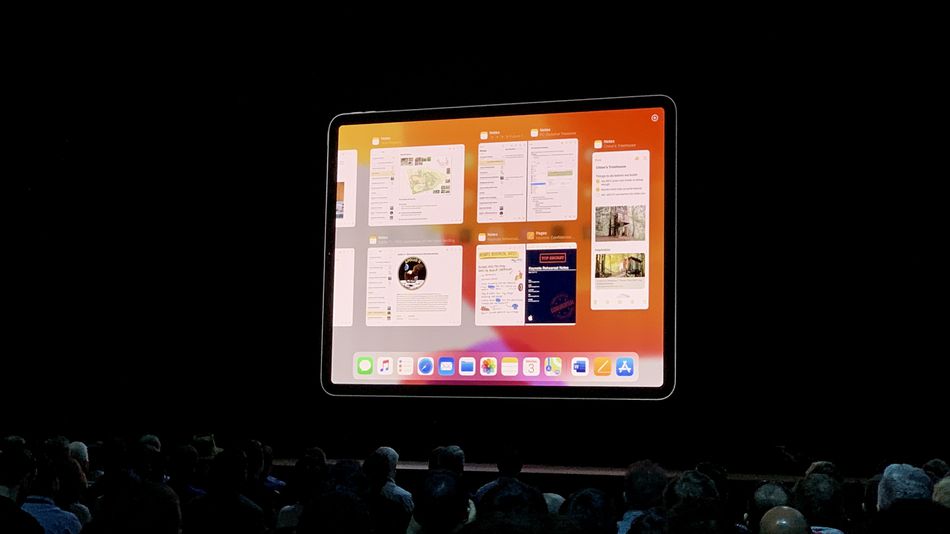 Safari was also optimized for the iPad, so that browsing feels more like a desktop experience and less like using a big phone.

iTunes has been split into three

Instead of adding new features to  iTunes, at the WWDC, Apple declared that they took the decision to split it into three apps: Apple Music, Apple Podcasts, and Apple TV. From UX point of view, the company wants to bring simplicity and user-friendliness. However, we are yet to see if this decision will turn out to be the right one.

On the bright side, Apple Podcasts has a new machine-learning approach to search for podcasts based on the used words in the show instead of just in the title or description!

Interestingly, the new MacOS is named after one of California’s picturesque islands, Catalina. A new “Sidecar” feature will allow an iPad to be used as a secondary display or a drawing surface. What’s more, MacOS also suggests for far more precise voice interactions, which could be a huge step towards accessibility. The main goal of Catalina is to provide a more refined user experience. 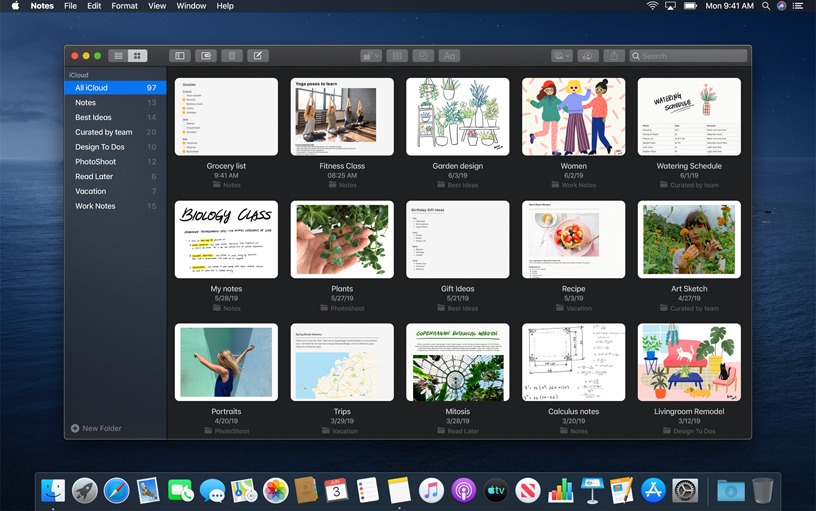 The biggest surprise at Apple WWDC, however, comes for the developers with Project Catalyst. It is a new version of the previous Marzipan, which now makes it easier for developers to get their apps working across Apple platforms. Especially, between iPad and desktop. Before, a simple task required shipping two types of code, now it can all be done by just checking a box in XCode, Apple’s tool for software development.

There are not so many updates with Siri, but they are, of course, very welcome. Apple has improved Siri’s interaction with AirPods and HomePods. Apple’s assistant can now also work with third-party apps such as Pandora and Waze. 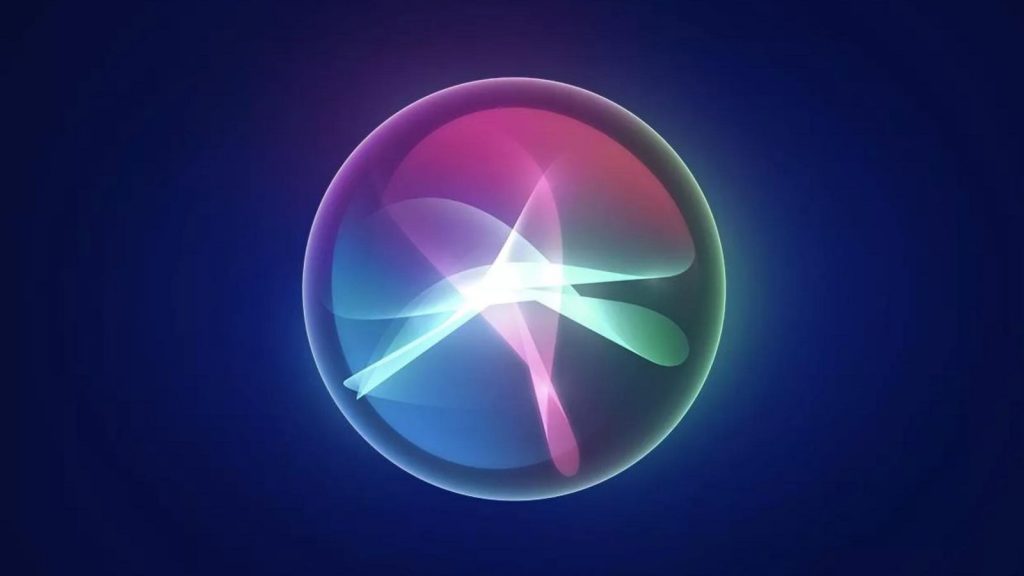 Apple is also using Neutral TTS in order to make Siri sound more like a human and not a robot. Apple’s senior director of the OS program, Stacey Lysik said that Siri’s voice is “now entirely generated by software.”

Of course, Apple’s  augmented reality platform ARKit wasn’t left behind at WWDC. The forthcoming People Occlusion feature can now recognize people inside an AR environment. It will allow developers to create virtual content in front of, but also behind them. 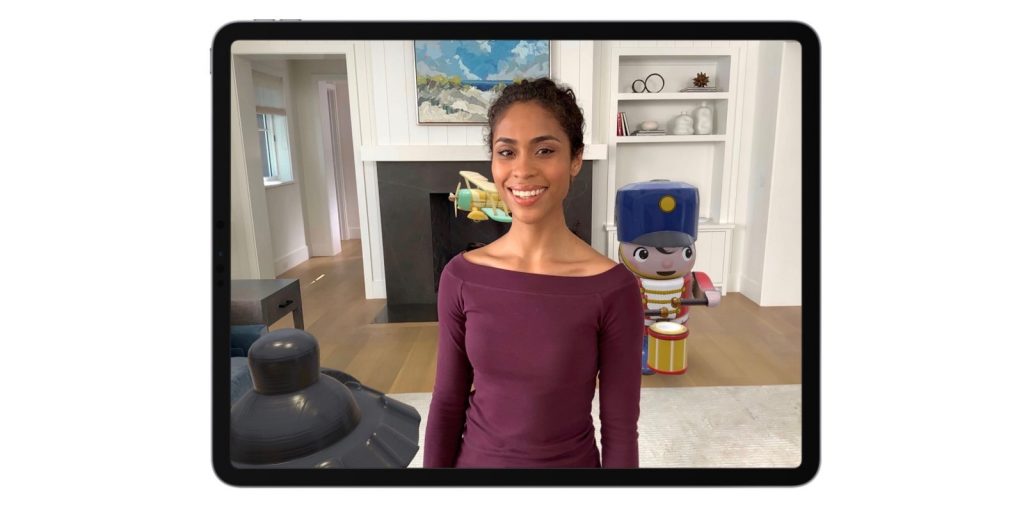 Furthermore, Motion Capture automatically detects real-life movement and use for rendering accurate 3D models. If you are a fan of Minecraft, you are going to enjoy this one. With ARKit 3 you can place yourself inside an AR version of the famous game!

Apple Watch has always been a nice extension of your iPhone. It is like a small phone hanging on your wrist. The watch does everything one phone can do, but it has a much smaller screen. The upcoming Watch will also have built-in calculator, voice memos, and more streaming audio. 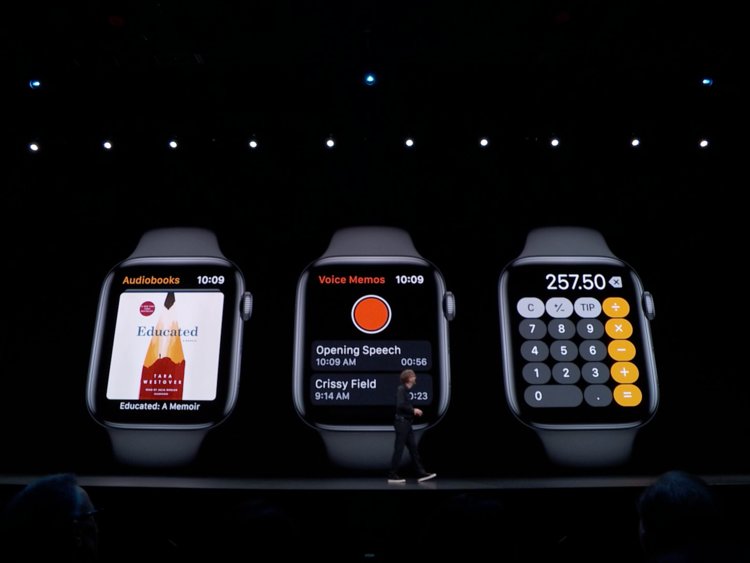 The Apple aims high when trying to transform the Watch into the only health tracking device worth having. The edition has a feature that tracks the menstrual cycle as well as a new way to measure your own activity trends over time.

Last but definitely not least, the new WatchOS will have its own App Store, filled with apps designed specifically for the Apple Watch. In this way, Apple hopes to give the developers more space for their creativity and try to loose the connection between the Watch and iPhones. That could make the Apple Watch more attractive to customers who are not into the whole Apple ecosystem.

At the end of the day…

Apple, as expected, didn’t let us down at the WWDC! On top of that, they keep coming up with great ideas and improvements like the Apple Card. We can only speculate what is yet to come, but we can assure you it is going to be mind-blowing!