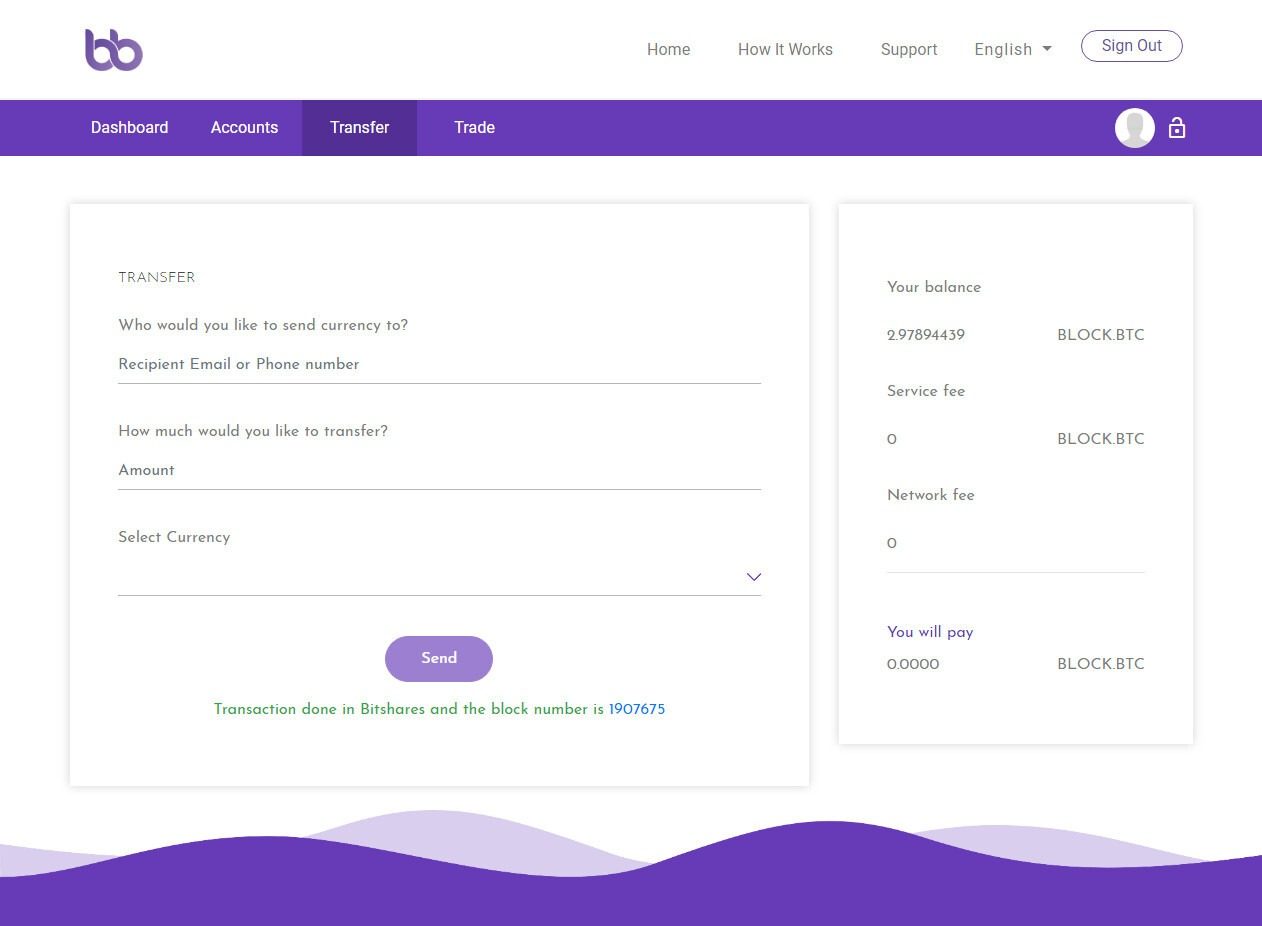 Many argue that using blockchain will make transactions slow as the block time to mine on large blockchains like Bitcoin and Ethereum takes minutes rather than seconds. Clearly, for a payment platform to scale, it needs to be able to process many transactions per second, similar to how VISA and Mastercard does, otherwise, users will not benefit and hence not have any incentive to switch payment platform.

The Graphene blockchain, which Blockbasis is built on, has solved this exact problem. Based on an open-source MIT-license, Graphene technology and its blockchain come with many benefits:

1) Speed: Superfast block confirmations. Transactions get written to the blockchain within 3 seconds, and on average in under 1.5 seconds!

2) Low Fees: Like other blockchains, to run on the Graphene blockchain there are fees, yet they are much lower than what you know from the Bitcoin and Ethereum blockchain.

3) Self-sustaining: The Graphene blockchain covers costs through an ecosystem of dApps which self-fund the core Bitshares token, BTS.

4) Security: The consensus mechanism used on Graphene is Delegated Proof of Stake (DPOS), which is virtually impossible to hack, as it would involve taking out many active and backup, global, trusted delegates.

Time will tell if Graphene continues to outperform other blockchains as Blockabsis scales the number of users and transactions. Be sure to check it out for yourself, by signing up on Blockbasis today.