This month, Distil Networks published their 2019 ‘Bot Report’ on internet traffic. Its purpose: to analysing the current state of web traffic. The report shows a slight increase in human-driven traffic, making up for 60 percent. These findings show a 7.5 percent increase over the past two years.

There is no solid explanation for this shift, however more affordable smartphones and low-cost data plans in emerging markets increase the availability of Internet access. So, this is one plausible hypothesis.

Still, bots made up for the remaining 40 percent of all online traffic last year. Not surprisingly, the largest bots are the web crawlers GoogleBot and Microsoft’s Bingbot, which feed the search engines.

While remarkable, these numbers show a decrease compared to 2017. This shift is seen with legitimate bot traffic. An example of this are the scrapers travel sites use for flight deals. Changes are also seen ill-intentioned bots like those used to conduct denial-of-service attacks.

What are the targets of malicious bots?

One of the more preferred sectors for these types of bots is the ticketing industry. Traffic driven by bad bots account for almost 40 percent of the total traffic these sites. More concerning, is the fact almost a quarter of these bots are sophisticated malicious bots.

Touts deploy bots that acquire vast numbers of tickets to different events and later resell them at a higher price point than the original value. A practice that makes online ticket-touts allot of money at the expense of the consumer.

These sophisticated bots helped evolve this line of business into a highly organised and technologically driven industry.

Surprisingly, more than 50 percent of all bad bot traffic comes from the United States. More surprisingly the small European country of the Netherlands in close seconds at almost 6 percent. These statistics are less surprising when one accounts for the abundance of data centers and hosting providers in both countries.

Ironically, the most commonly IP-blocked countries are Russia and Ukraine.  This highlights the huge disparity of where people perceive attacks to originate from comparable to their actual origin. 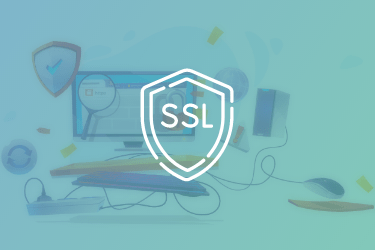 You might ask yourself what is an SSL certificate and why is everyone so crazy about them? Especially if you are a web owner, a digital marketeer, or a web developer. Well the simple version 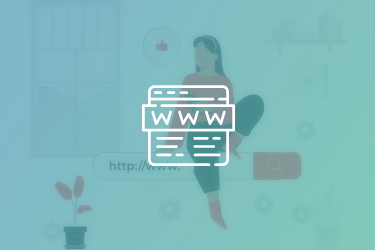 The URL address is one of the most fundamental basics of “internetting”. It is often referred to as the web address, and it is one of the building blocks of SEO.   In fact, the 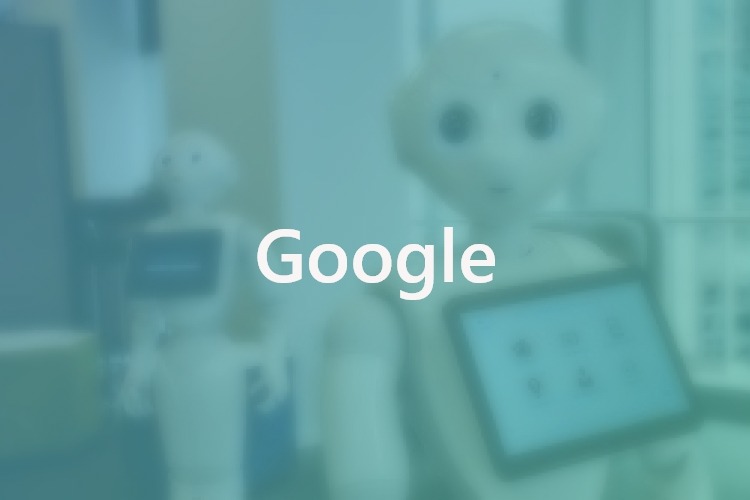 Google Search has helped both small and large businesses to more easily be found on the internet. A key tool for Google to pull that of is a simple text file on every website known 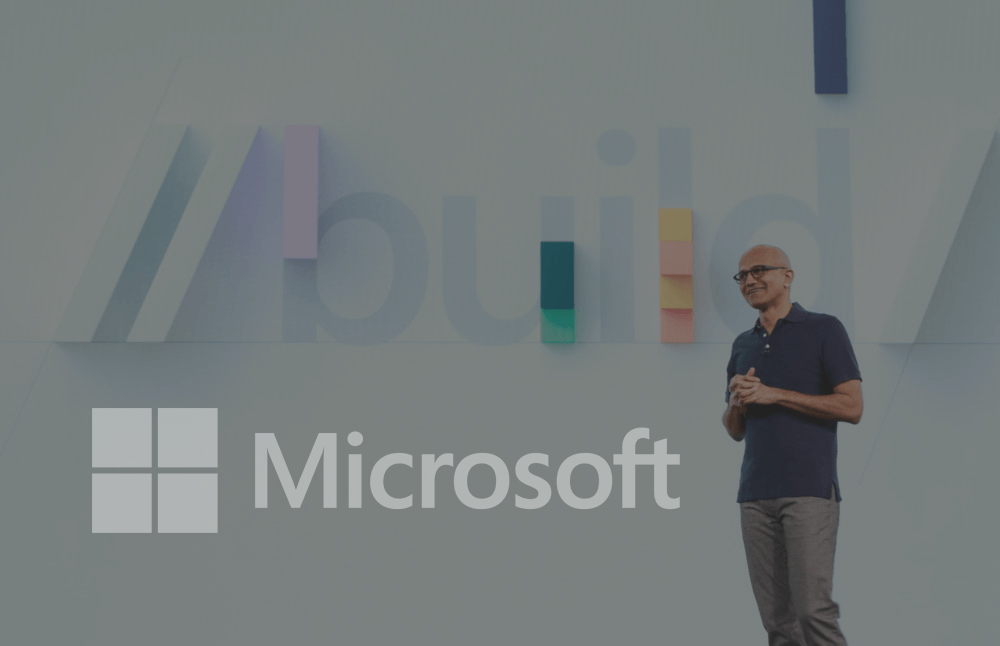 On Monday, Microsoft held its annual ‘Build’ conference. The Seattle based tech giant talked about all kinds of new and interesting developments both for consumers and developers. These include things like artificial intelligence (AI), cloud