Apple announced plans to launch a new credit card in the U.S this summer, called Apple Card, issued by Goldman Sachs Bank. It will have key features like Instant qualification, no late fees and it will lack a traditional card number. Apple will offer its card owners a 2 percent cash back when they use their iPhone for payment. On top of that, they will offer 1 percent cash back when you use the physical Apple Card and purchases at Apple stores earn 3 percent cash back. Points are received instantly and won’t require conversion at the end of the month.

Of course, you need an iPhone to use the card, Following Apple’s aesthetics and functionality, the app for the card comes with cool features like colour-coded graphs for easy-to-understand stats. Additionally, there will be a user-friendly and interactive setting for how much of your bill you want to pay. There are also maps that show you where your transaction took place and instant customer care service provided over the Messenger app on your iPhone.

This new product is not like one of their typical consumer electronic devices, it still considered an innovation by the tech giant. Though Apple Card does provide a traditional physical card, it requires an iPhone to be used fully. Furthermore, this isn’t Apple’s first attempt to be involved with our daily spending, in 2014 they launched Apple Pay. Originally only in the US and in only selected stores, now, it’s accepted by 65 percent of American retailers. Additionally, it’s available in about 35 countries. Furthermore, Apple Pay has been accepted by on London’s Transport system, including the ‘Tube’ since July 2015, with other cities following suit. This shows how Apple really is working its way into our daily offline lives. 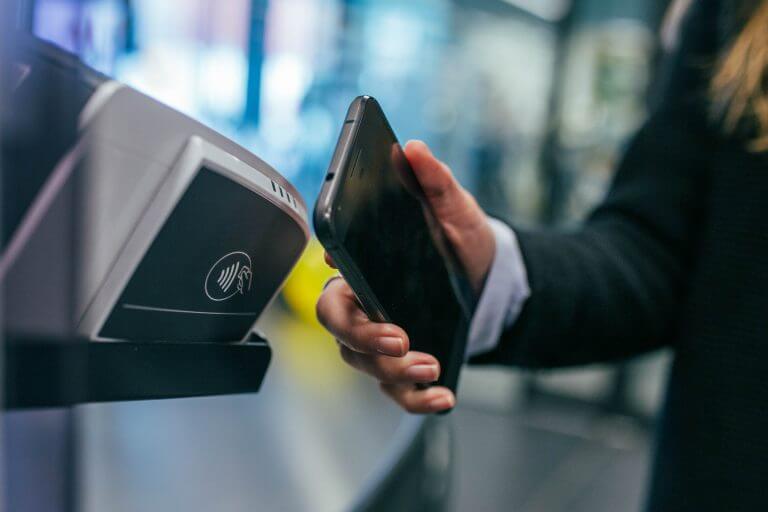 When tech and finance come together

Apple Pay is not the only instance of a partnership between tech and personal finance. Apps like Venmo and Square Cash popularized the act of paying our friends with our phones. For years banks have their own personal mobile phone apps, letting you control your account from anywhere.

While there is no doubt that Apple Pay and its competitor Android Pay paved the way for paying for items using our phones, at physical merchants.

However, it was Amazon that really made a mark on our shopping experience. Its role in revolutionising online shopping has been cited as the root cause of the epidemic of American mall and department store closures.

However, the online shopping firm has been strategising to be present in the physical world too and catch some actual foot traffic. As evident in the purchase of Wholefoods and its new partnership with Kholes. Clearly, Apple is copying this same strategy with this new launch. Apple controls its iOS ecosystem and it to extend this to how you spend you spend money daily. So why does Apple want to bite into you the way you spend your money, offline?

Product placement at its finest

Well, it’s simple really. Not only will you constantly be subtly thinking about Apple most of the time you pay for something, but other people will also do when you pull out your fancy titanium, laser‑etched, Appletastic card. That is when you’re not using Apple Pay with your iPhone. There certainly is going to be a cachet to owning an Apple card, like the meme-spawning ‘AirPods‘ have right now.

Apple Pay and its competitors have gone from novelty to almost a necessity. It wouldn’t be surprising to see people already using iPhones adopting Apple Card as their primary payment method.

Venture Capitalist, Marc Andreesen wrote an article, called Software is Eating the World. A title which accurately reflects the way Apple is creeping its way into our lives by attempting to create even the most simple tasks into a beautiful, seamless moment.

Talking about DevOps can be tricky, because as a somewhat nebulous concept it is not always straightforward to explain to the uninitiated. Thankfully there are a number of examples in which the effective use of 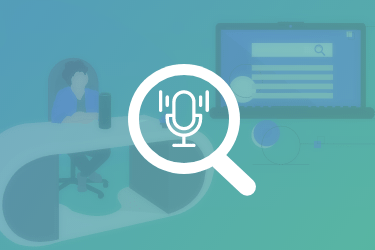 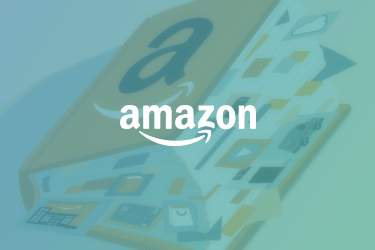 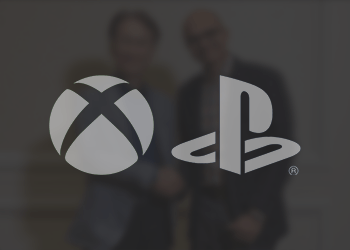 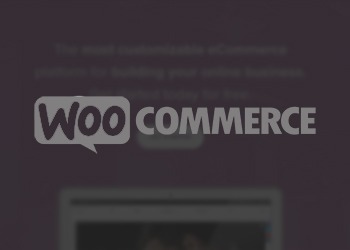