Yash Nelapati, Pinterest’s first employee has set out to launch a decentralized platform MarkersPlace, that allows artists to share their unique digital creations on Blockchain. The idea behind MakersPlace is enabling artists to fight back against the copyright breaches caused by Pinterest and other similar places. Today, images are easily copied and shared without control, making it hard for an artist to seek payment or even credit when due.

So How Will MakersPlace Work?

Similarly to Etsy, MakersPlace takes a 15 percent cut from artists who sell their work on the platform. So, collectors buy cryptocurrency tokes that represent their ownership of the digital copy of the artwork. The tokens can then be saved in their own crypto wallet or one of MakersPlace inbuilt wallets. The startup has plans to launch this week after an entire year of beta testing.

Dannie Chu, co-founder of MakersPlace and, with six years of experience in leading growth engineering at Pinterest, stated:

“there are millions of digital creators that are spending countless hours creating digital artwork, but […] they make very little money from it being put online. If you can’t create a sustainable model for digital creators to create, you’re not going to have art.”

Clearly, the MakersPlace team aims at building a sustainable business for digital creators around the world.  By using the MarkersPlace, the artist secures their work without having prior blockchain experience. All they have to do is upload their creation on the platform, before posting elsewhere. Thereafter, they simply verify their identity using the Civic application, where they take a photo of themselves with an official ID.

This process generates an Ethereum-based token that contains details such as the creator’s name, the artwork’s name, edition number and date. Aside from that it contains a unique Ethereum token name, ID, contract ID and the creator’s ID. These tokens act as a permanent record of authorship. Afterwards, the token is a trading device. It represents the artwork that is bought and sold between people. 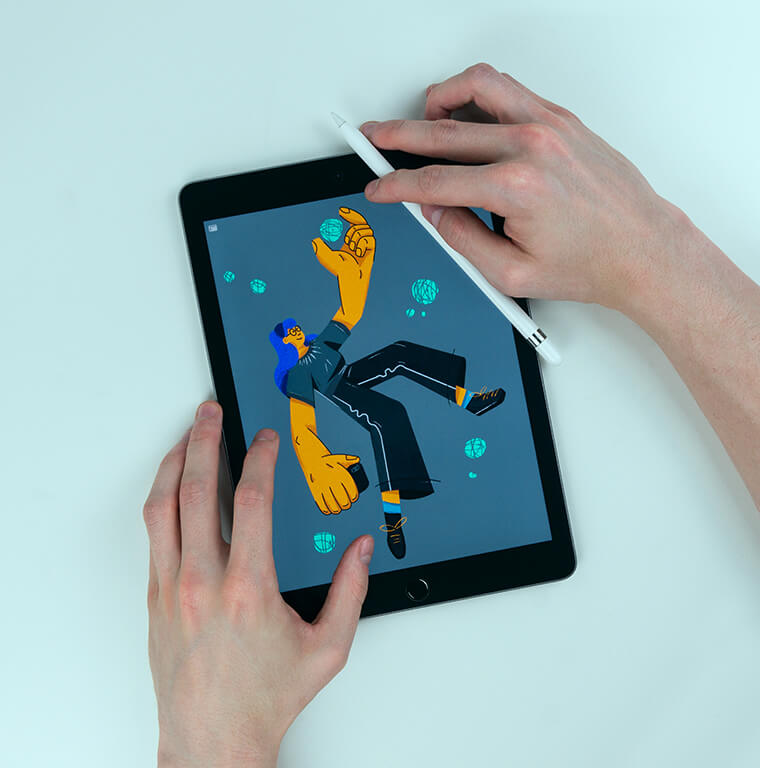 Digital Art Is the Future

Generally speaking, the art world is still booming. Art Basel estimated more than $67 billion in total art sales both online and offline in 2018. Out of that, $4.64 billion represent just online sales of traditional art. MakersPlace’s use of Blockchain will have it well-positioned later on. It will be key to its long-term success when more art is distributed online and the art world becomes more focused on digital art.

Blockchain-based platforms in the art world are not unique. Monegraph, KnownOrigin, Bitmark, CodexProtocol, Artory are just a few that unleash creative and graphics work through blockchain.. However, MakersPlace differenciates themselves through talent, Silicon Valley funding and focus on digital works. Regardless, using Blockchain technology for the benefit of online art and artists is a breakthrough worth following.

PrevPreviousSlack Is Going Public
Next7 Mind Blowing Facts About WordPressNext