It’s official! Wiredelta is joining bmetric in a new venture involving distributed teams. This was made public by Mads-Emil Gellert Larsen – CEO and co-founder of bmetric – through an official announcement on Linkedin. In his post, Mads-Emil explained briefly what distributed teams are and why we believe they are the future for both startups and scale-up companies. But more importantly, he noted how this strategy worked for bmetric and how the new Wiredelta-bmetric venture will help others find their successful remote teams.

Today, we will add to Mads-Emil’s post and explain how distributed teams worked so far for Wiredelta as well. We also want to detail a bit further what are the advantages of distributed teams over outsourcing. Finally, we will discuss each service we are offering through this new program and how it will benefit your company. But before we begin, let’s recap what distributed teams are and how are they different from “traditional” outsourcing?

Let’s start with outsourced teams, as it is the more common concept. When a company needs extra help on a specific project, it has two choices. Either hire more people or contract external resources. Since usually hiring more employees just for one project is expensive, outsourcing is the preferred strategy. The external team can be close to your headquarters or can be from anywhere around the world. Either way, they are never an integrated part of your company.

Distributed teams are part of what is called an extended team model (ETM). By definition, ETMs comprise of some group members being located at your core – your headquarters – while other team members are located around the world. All of these people form one team and they are all equal members of your company. So, unlike outsourced resources, distributed teams are employees, with full rights and responsibilities.

Now that we got that out of the way, allow us to introduce our new friends and partners, bmetric. The idea behind bmetric originated from a need that Janus Lindau – current bmetric CPO – identified while running a B2B marketing company back in 2012. During this time, Janus was put in a situation where his clients were asking for tangible results from their marketing efforts. But, he had no way to measure them and report them.

So, in 2012 Janus partnered up with Mads-Emil and Asser Schrøder Femø, CTO, and created bmetric. Initially, the company delivered a smart yet simple call-tracking technology that helped connect inbound calls with online data. 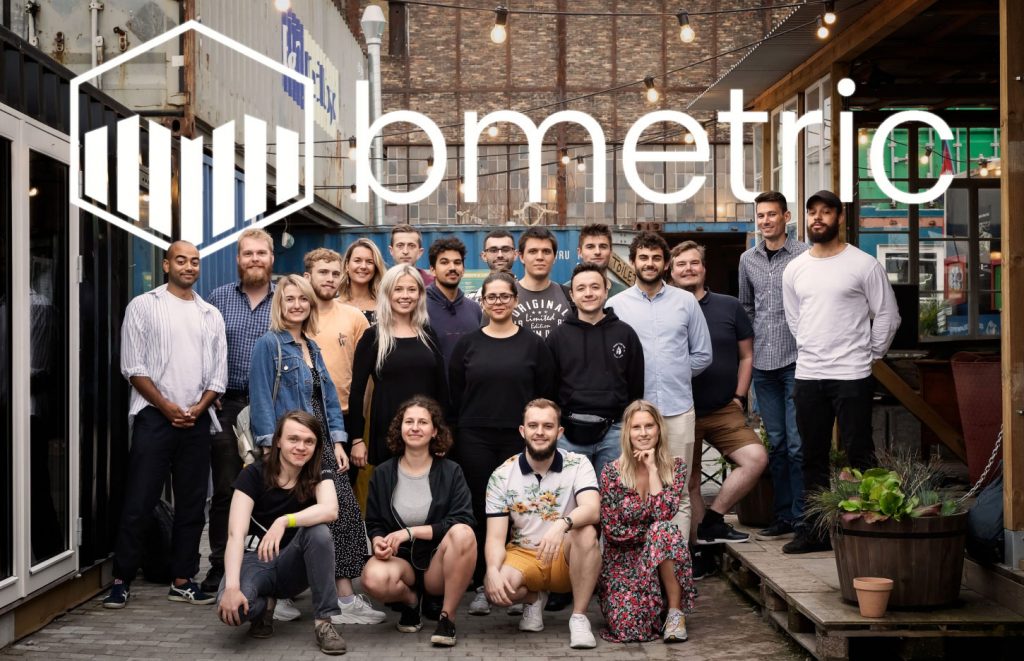 However, over the years bmetric grew exponentially in both size and the complexity of their services. Among their solutions today, bmetric uses technologies like machine learning to integrate call centers within a company’s website. More precisely, it allows your customer support team to track and connect directly with each user depending on the situation.

Needless to say that all bmetric integrations provide extensive reports that show exactly where your users come from, what their user-journey was, and what happened since they landed on your website. With bmetric, you are always in control and you are always informed. And if you are stuck, their support team is always there for you.

Initially, bmetric tried creating a centralized team in Ukraine, that ran along with the Copenhagen team. But they soon found that this limited them quite a bit as they felt like this divided the two teams, and, as Janus explained, “[they] don’t want to build a team A and a team B”.

Instead, bmetric’s Ukraine-based colleagues are scattered all over the country, without being bound to one location. More interestingly, they work under a special freelancing contract. As each country has different rules on employment contracts, in Ukraine, freelancers pay fewer income taxes than regular employees. This means freelancers earn more, and since bmetric doesn’t have an office there, there is less business administration hassle too.

Also, through this strategy, bmetric is able to offer their Ukrainian colleagues the same benefits as Copenhagen-based employees have. They are even planning on reducing the weekly working hours from the mandatory 40h/week Ukraine imposes, to the 37h week Denmark has. This would not be possible in a normal employment situation, as it is governmental regulation, not a company policy.

Following the same ETM, Wiredelta’s core is based in Copenhagen and our team extends in a quaint little town in India called Coimbatore. However, when our founder, Mark, started Wiredelta back in 2012, the first office he opened was in fact in India. Only a year later he came back to Copenhagen and set the headquarters here.

The reason we chose India is that it has the most development talent in the world. And we see that talent every day in our colleagues. They are incredibly dedicated, hard-working, and motivated. More importantly, they are loyal to their projects making sure they outperform themselves every single time. And from personal experience, they are awesome to work with. All in all, Copenhagen and Coimbatore are one team, working closely together towards a better, more digital world.

First and probably the biggest advantage of using distributed teams over outsourcing is workflow flexibility. Since outsourced teams are contracted for one project or task, their talents cannot be reallocated. However, with distributed teams, you can allocate your resources however you or your project manager see fit. 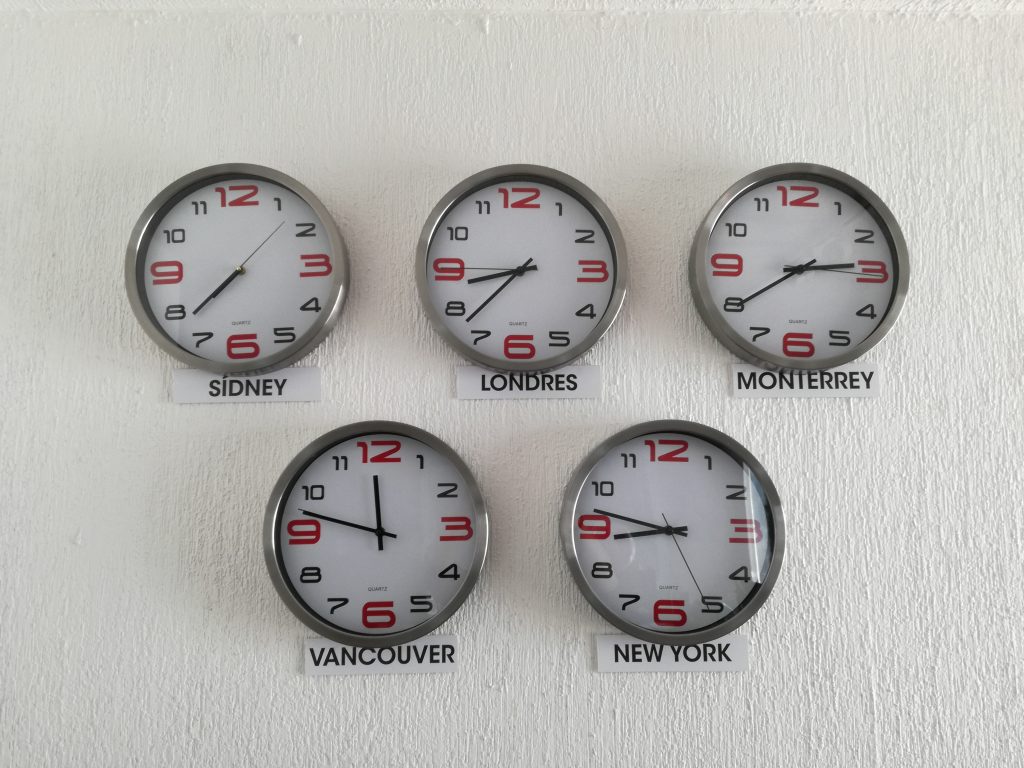 Second example, a client calls your Copenhagen office at 4.30 pm asking for an urgent change on their website. Your Copenhagen developers are wrapping it up for the day. But no worries, your team members in Ukraine, who are 1h behind you are still working. So pass the task to them and relax.

Also, there is a long term commitment. Distributed teams are part of your company, therefore they will stay with you as long as both parties are happy. And there is the matter of costs, as well. Both Ukraine and India have very different economies than Denmark. As a result, employee costs there are lower than here. They are still some of the highest-paid professionals in their countries, but your company costs will be significantly lower.

Ok, now we know what distributed teams are and why they are better in the long run. So, how will Wiredelta and bmetric help your company extend its borders and find the right distributed team?

We strongly believe that distributed teams are the future of the world’s workforce. Both Wiredelta and bmetric has seen this setup succeed in the past eight years as it brought together incredible talent from all over the world. Not only that but when the world was confined to their homes, our teams didn’t bat an eye. For us, it was Monday as usual.

Flexibility, lower costs, and commitment are just three of the many benefits a distributed team brings to a company. On top of that add the cultural diversity, combined experience within different user groups, and extended availability due to different time zones. The only downside of distributed teams is that you don’t have one already.