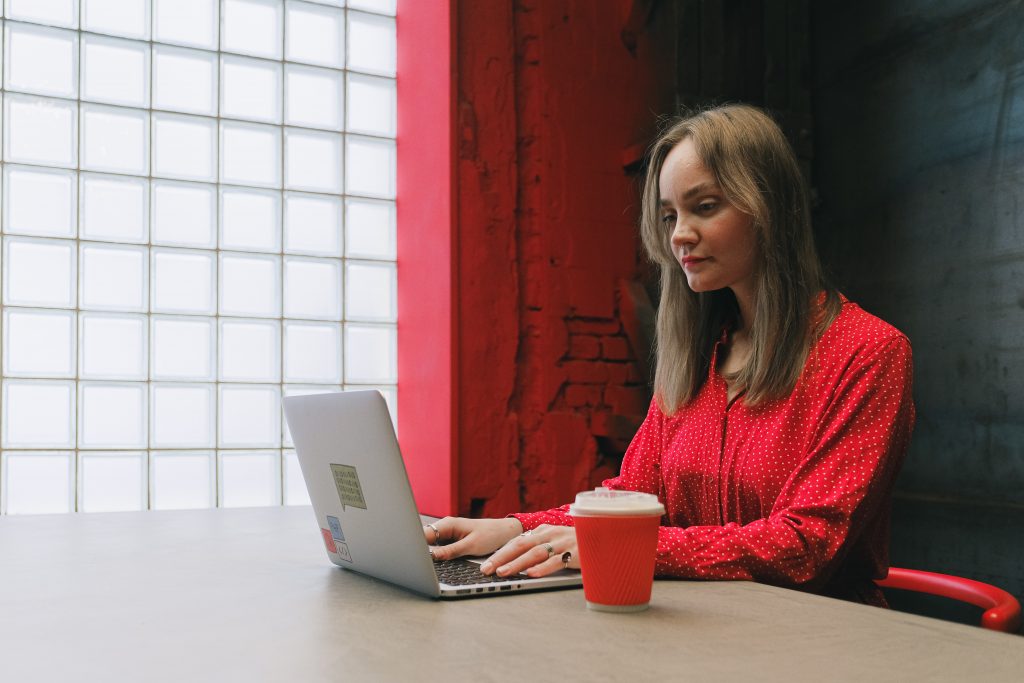 Up and coming companies require access to all sorts of resources so that they can build on the momentum they’ve generated so far.

Having a full-stack web developer on hand is a great example of this, so let’s go over 10 good reasons to work with one.

Having one individual with multiple skills means you don’t need to hire several separate specialists to get your web presence up and running. This leads to fewer hold-ups as projects make progress.

There’s no questioning the affordability of recruiting a full-stack web developer. For startups with slender budgets, this could be the biggest selling point, compared with running a larger team at greater expense.

Full-stack developers can advise you on the right path forward with your project, because they have the knowledge to recommend particular strategic approaches, in addition to handling the technical side.

Of course it’s possible to learn fullstack web development yourself, which is another great way to gain tactical insights into securing online success. It’s just a case of deciding what’s right for your business.

Rolling back end and front end development into a single roll means there’s less time spent making your next web project a reality. This rapidity means that your product can be out there and available to end users in a jiffy, with managerial oversight handed to just one person. It’s important that you find qualified developers to execute quickly on your project.

It’s not just the building of websites and web apps that full stack developers can handle, but also the subsequent maintenance duties which are needed to keep everything ticking over as it should.

It’s helpful that the developer will have been responsible for laying the foundations for a project, since in this context it streamlines post-launch support significantly.

Passing the buck is unhelpful yet inevitable when large teams work on the same project and problems arise or duties are to be assigned. With a full stack developer, their accountability for all aspects of a project is innate and unquestionable.

Taking a unified approach to web development means ironing out the speed bumps which can compromise productivity in a team environment.

That is not to say that full stack developers are always lone wolves; indeed they often sit at the helm of a team themselves. What it does mean is that there’s always someone on hand to join the gaps between different portions of the process, from conception to launch and beyond.

If you bring a full stack developer onboard early on, that doesn’t mean they have to retain an all-singing, all-dancing position indefinitely.

Indeed it’s common for growing companies to eventually migrate full stack team members over to more specialized roles further down the line, once they have extra colleagues on hand to help out.

It Offers the Opportunity for Promotion

With the right person in a full stack web development job while your business is small but growing, you could have access to a talented person who will grow and flourish along with the organization.

Then if you need to promote someone to a higher position in the company later on, rather than recruiting externally, your developer could be an excellent candidate because of the knowledge and experience they’ve accumulated.

Lastly, a full stack developer can help a business adapt its web projects to whatever the market throws at it, and whatever trends emerge over time, rather than being paralyzed by indecision or by a lack of in-house expertise on a particular topic.