It is no surprise to anyone that any form of oral communication depends not just on what you say, but also how you say it. This is the main driver behind the new Google’s AI translator, Translatotron, which doesn’t just translate words of your voice, but also the tone and cadence of your voice.

Translatotron is an end-to-end translation system and in this way provides faster results, while avoiding the risk of introducing errors during multiple translation steps. Obviously, Google tries to to improve its infamous Duplex project by overlapping it with the new Translatotron. The company seems to have a clear goal of adding more nuance to its translation tools, creating more lifelike speech for it’s own assistant as well as your translations.

However, what is even more incredible is that the model isn’t processing raw audio data. Alternatively, it uses spectrogram data, or detailed visualizations of sound. In essence, that means we’re translating speech from one language to another using pictures. It is pretty mind-blowing to think that computers have now managed to pull that off when translating.

The audio samples below demonstrate how Google’s AI translator, Translatotron, would sound.  The first fragment is input in Spanish; the second is the translation in English; and the third catches the original speaker’s voice and matches it with the English translation.

Even though it is not a perfect translation, it is still quite remarkable. In addition, if you want to hear some more Translatotron samples, you can check them out here.

Even though Google doesn’t claim that Translatotron will be implemented to commercial products any time soon, one thing is sure – it will happen at some point. Do we need to learn new languages in the future, or we can simply rely on our native tongue and let Google do the rest? Well, according to Google, AI should be applied to everything! Here you can read more about the recent Google I/O event. 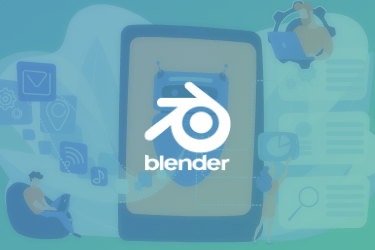 Chances are, you probably have experienced talking to a chatbot when you wanted to buy something from an online store without even realizing it. Or, maybe you could feel that it was not customer service 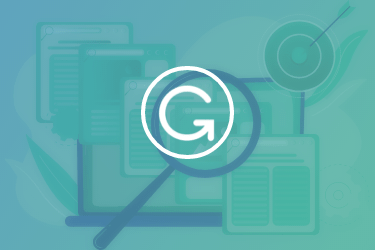 The World Wide Web (WWW) has come a long way since it was introduced in the late 1980s. It evolved and expanded its horizon to cover the entire planet that is labeled as today’s future.