Did you know that the largest internet company in the world, Amazon, started in a small garage in Seattle? Or that Jeff Bezos began with $10,000 of his own savings, building Amazon from scratch into one of the most valuable companies in the world with a market value of $916.1Bn?

There are many more interesting facts behind the success story of the internet giant that has to be heard. Accordingly, we at Wiredelta decided to reveal the journey of Amazon, how it works, and what technology uses.

On July 5, 1994, Amazon was born as Jeff Bezos and his wife MacKenzie opened an online bookstore in Seattle. Bezos started the company with $10,000 in startup capital from his own savings. He and his small team worked from his garage in their early working days.

In May 1997, Amazon became a public company, and later in the same year, the company opened a second distribution center in New Castle, Delaware to serve customers on the East Coast.

In 1998, Amazon extended its services and started offering CDs and DVDs. The library consisted of 125,000 titles, much more than a normal physical music store.

Amazon launched its “1-Click” technology in September 1999. The customers were able to purchase items online with one click while the company collected their data.

In September, the same year, Amazon originated the 3rd party seller marketplace that allows the customers to find unique and collectible books and other special items.

The giant announced a partnership with numerous brands in 2002 and started selling clothes on its online store.

One year later, on June 10, 2002, Amazon launched a web hosting business called Amazon Web Services as licensing its platform to other e-commerce stores including Target.com and Borders.com.

In 2005, Amazon Prime was launched. Back then, the loyalty program of a $79-a year proposed two-day free shipping for any order.

On the 19th of November, 2007, Amazon introduced its new e-reader product – Kindle. The electronic device allowed readers to download books, newspapers, and magazines. The starting price was $399. 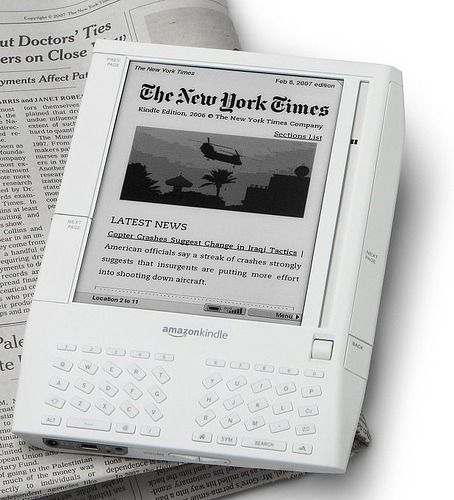 Two months later, in February 2008, Amazon bought Audible for $300 million. The library was extensive, offering 80,000 programs to customers in the USA and Europe.

In 2015, Amazon opened the first physical bookstore in Seattle. Nowadays, the giant owns 17 bookstores across the USA.

September 4th, 2018, Amazon stock prices increased to $2,039 which let the company reach a $1 trillion market cap. Since then, the company continues to grow and achieve incredible success, being the most popular online store worldwide.

The company was originally called “Cadabra,” as in “abracadabra,” according to Brad Stone’s book “The Everything Store.” But CEO Jeff Bezos’ lawyer told him the reference to magic was too obscure. Therefore, Bezos decided to call it “Amazon” referencing Earth’s largest river.

Amazon is a multinational conglomerate technology company based in Seattle. It focuses on e-commerce, digital streaming, cloud computing, and artificial intelligence. The giant is considered “one of the most influential economic and cultural forces in the world”.

Today the company is the largest marketplace worldwide, selling everything from books to e-readers to shipping container houses. Furthermore, in the fourth quarter of 2019, 53 percent of paid units were sold by third-party sellers.

Besides being the most popular online store online, Amazon Web Services lead the cloud market, having an incredible 33% market share. 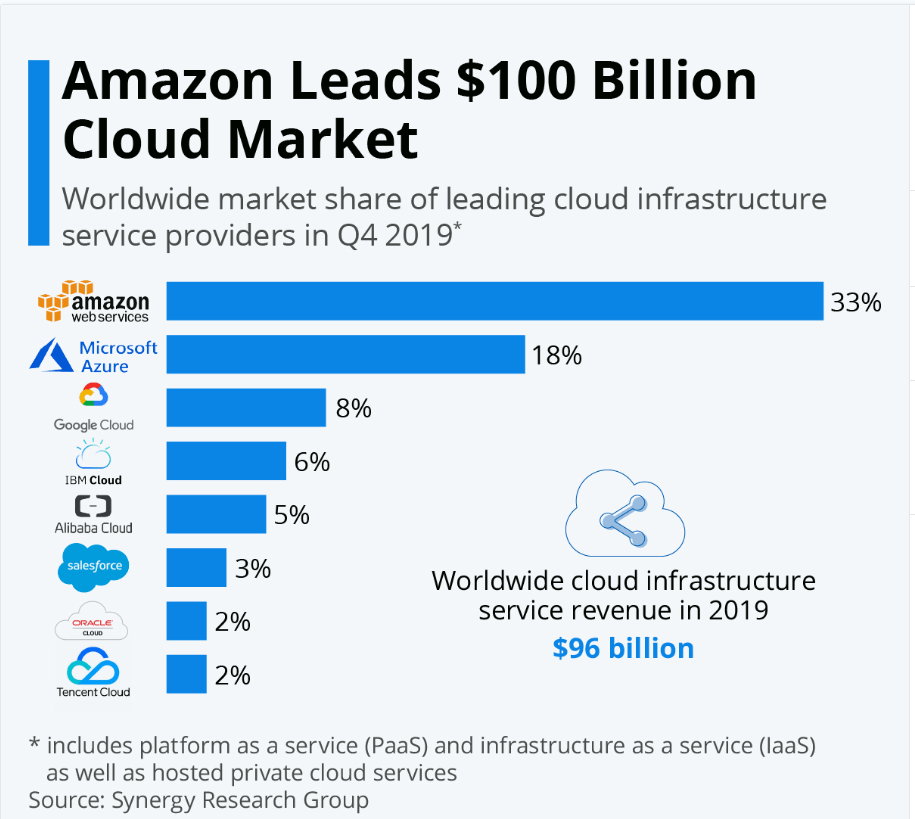 In the beginning, Amazon started as one application, written in C++. However, Amazon moved from a two-tier monolithic system to a fully-distributed, decentralized, services platform – similar to microservices – serving many different applications.

For many years the scaling efforts at Amazon were focused on making the back-end databases scale to hold more items, more customers, more orders, and to support multiple international sites. In 2001 it became clear that the front-end application couldn’t scale anymore. The databases were split into small parts, creating a services interface that was the only way to access the data.

The databases became a shared resource that made it hard to scale the overall business. Numerous third-party technologies had difficulty in scaling the Amazon size. Particularly the communication infrastructure technologies. They worked properly to a specific scale and then failed. Therefore, Amazon was forced to build its own infrastructure.

To get a full overview of the technologies, frameworks, and tools used to power Amazon services, here goes the full list of:

Originally established as an online bookstore in Seattle, today the empire Amazon has 798,000 employees and occupies 288.4 million square feet of real estate worldwide. If the story inspired you to think about the next brilliant idea that will change the future, don’t hesitate to reach Wiredelta, and let’s make history together! 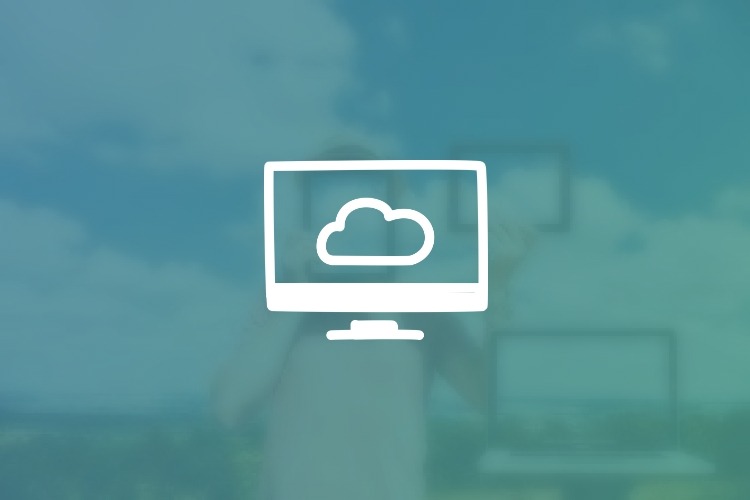 Multi-cloud Computing as the Next Big Trend in Enterprise

There are more and more companies implementing the multi-cloud approach for their businesses. According to a survey conducted by Virtustream, 86% of respondents identified their cloud strategy as multi-cloud. Evidently, cloud computing has become an 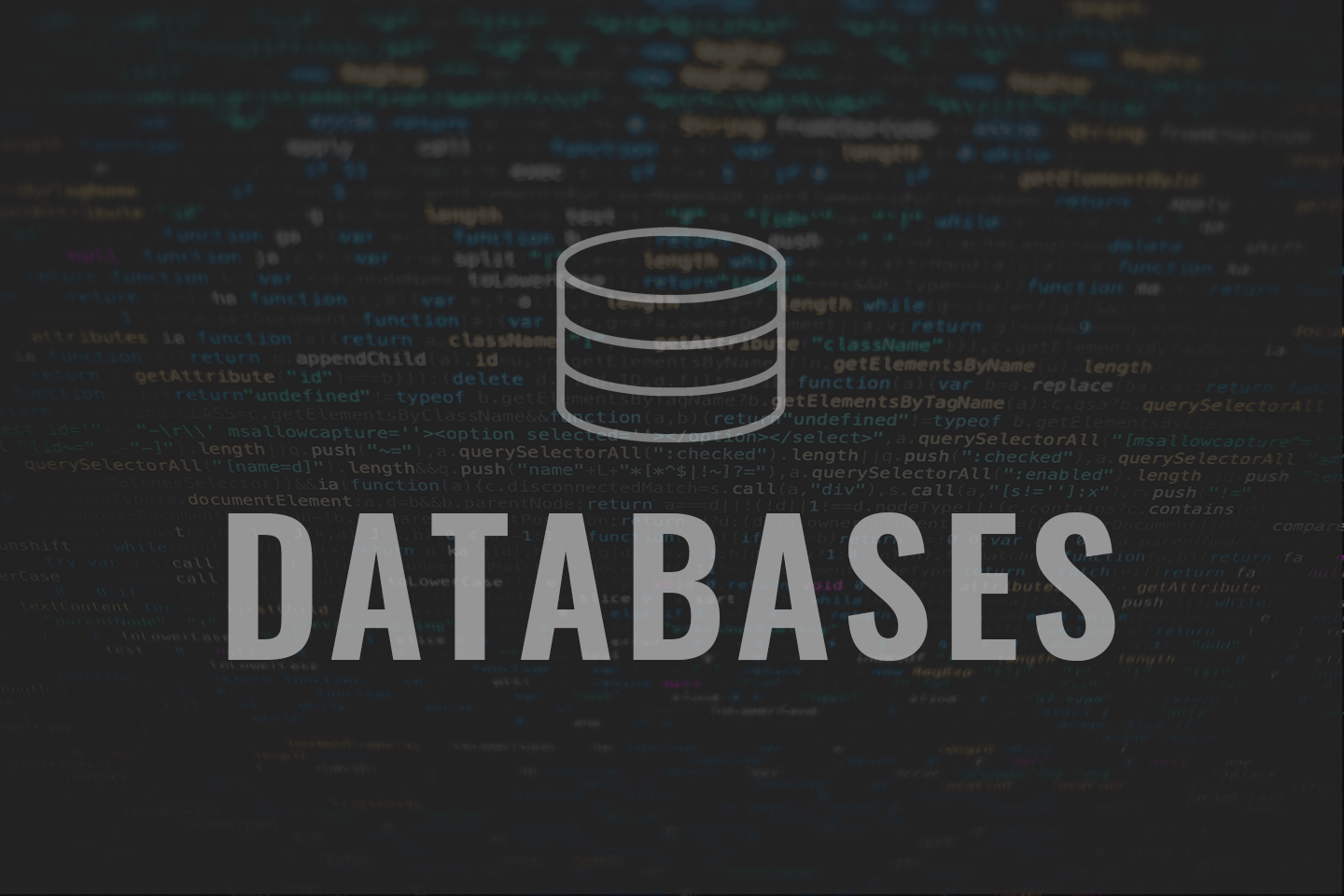 Databases for Beginners – Things You Should Know

As a development agency, Wiredelta® works with all kinds of different projects, for both web and mobile. But, even though all projects are unique, they have one thing in common. All projects have one or 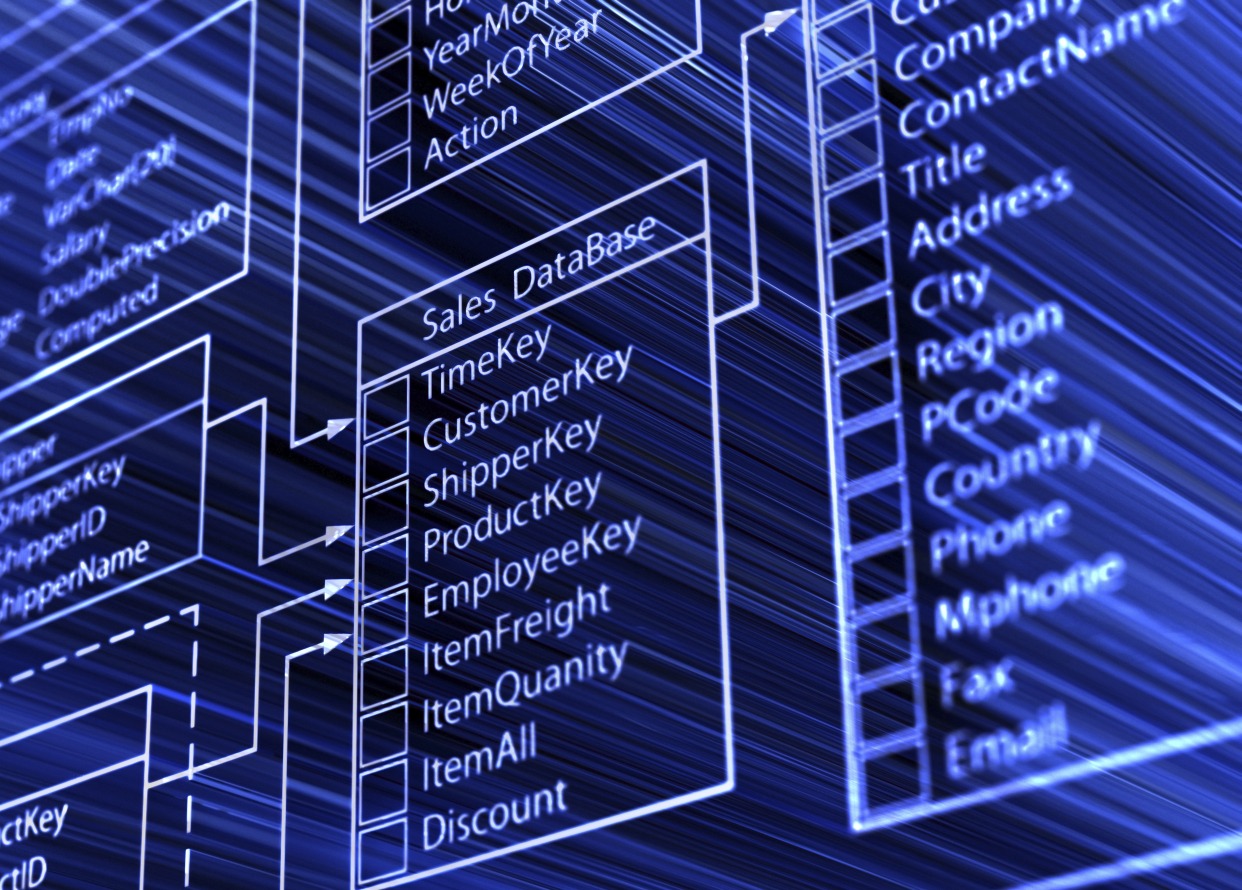 Will Blockchain Replace MongoDB and SQL?

What is a database? Databases, such as MongoDB and SQL are organized bundles of data or information. Storing data became increasingly challenging since the internet started connecting computers across the globe. Especially as it accumulates