We are halfway through the year and we already had so many news about Virtual and Augmented Reality. Nevertheless, it seems the coming new decade will bring us even more game changers. One of which, set to launch sometime within the next year, is Apple Glass.

What we know so far

Even though we don’t have an official name yet, Apple has filed a continuation patent with the United States Patent and Trademark Office. This is a followup to the one filed in 2017, suggesting that Apple glasses are on their way.

From these documents, we get an idea of how Apple Glass will work. As usual in AR, it will overlay digital elements on top of the real-life field of vision. Users will interact with the digital environment in the headset through gesture controls. There is speculation that the user’s iPhone will act as controls.

Additionally, speculations are swirling that an iPhone will act as a processor for the AR headset, instead of an inbuilt processor. However, a CNET report contests this information, suggesting instead that they will use an independent remote processing unit, located nearby.

Either way, it is expected that the AR headset will communicate with the remote processor or iPhone using a new standard of WiFi that allows large files to be transferred quickly from nearby devices. This would allow for a slimmer headset, as the processors won’t be in the device. This would also allow for 8K graphics to be sent to the headset and be displayed on both lenses.

It makes sense that the Apple AR headset would require an iPhone or iPad, as there are already AR apps readily available for these devices. So, they have a library of apps ready to adapt to the new headset.

Apple first launched their ARKit platform back in 2017, and only a year later we saw Adobe launch their Project Aero at the 2018 WWDC. This software allows digital designers to add AR components to their Adobe creations, such as Photoshop files. These new files, called Aero files, then can be viewed using Apple devices, like iPads.

More excitingly, during this year’s WWDC 20, Apple introduced the ARK3 Kit. The new update brings with it features like People Occlusion, which is the ability to recognize people inside an AR environment. Another notable example is the Motion Capture feature, which automatically detects real-life movement.

We may not have an official launch date for Apple Glasses, yet. But, the tech giant has surely got our attention and our curiosity. Apple has invested allot into AR already and for Adobe to work with their iOS AR system, it clearly is on to something good. It remains to be seen if their AR headset will live up to expectations. However, with so many VR and AR headsets already in the market, we can expect Apple to have something truly brilliant for us.

Either way, while Apple Glass is not out yet, here at Wiredelta, we have plenty of other stories about AR and VR which have already launched.

Prototyping has now aligned itself with our lives. A good prototyping tool can help convey your impression, create a bond between you and your clients, and in return, the work becomes much easier and faster 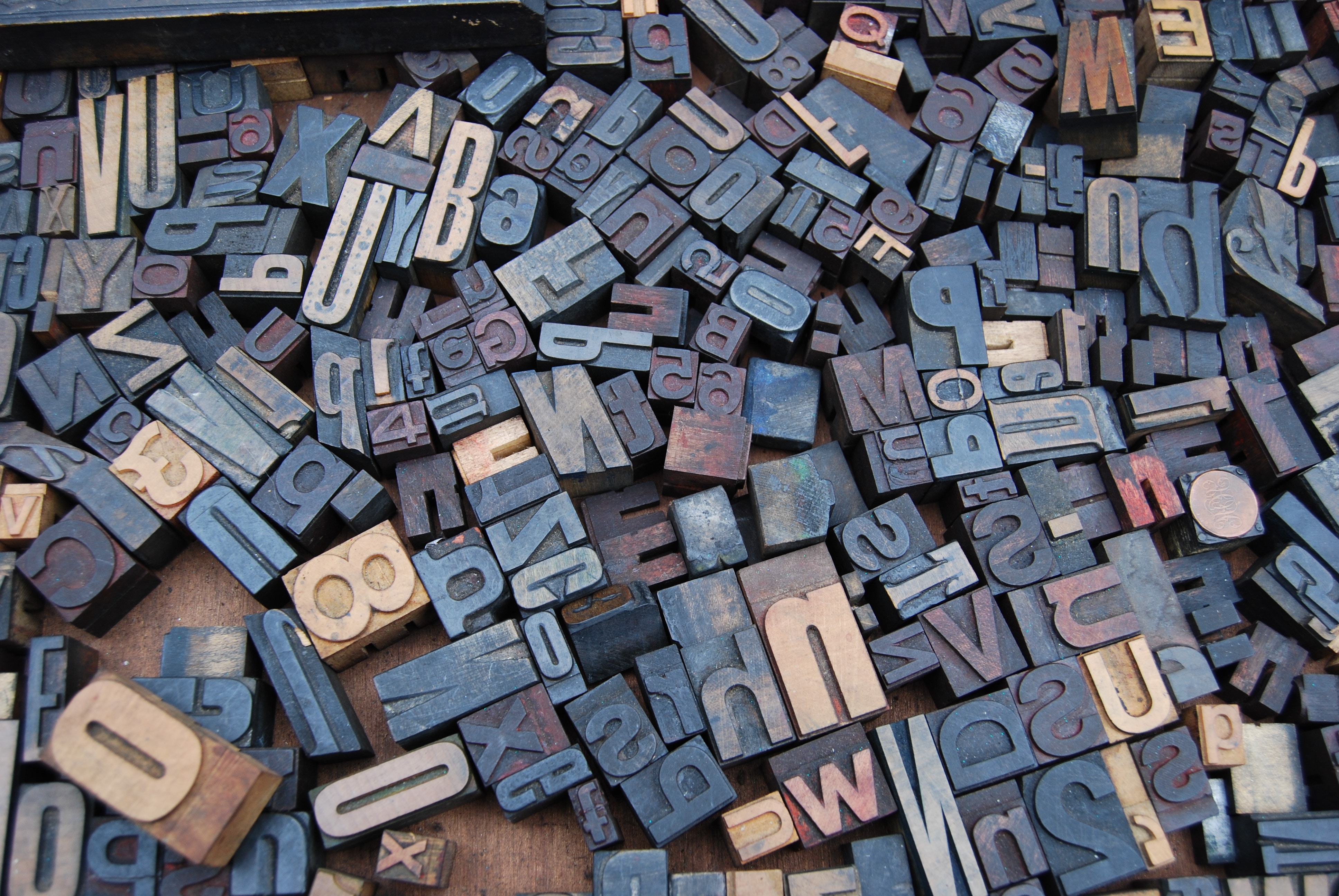 How Typography Affects Your Conversion Rate

Previously, the Wiredelta® team presented the importance behind colors and how to use them to your benefit. We talked about the emotional and psychological impact colors have on consumers and why it is so important