Facebook is the focus of today’s discussion since it might be bringing its old strategy back! From 2011, Facebook had started encouraging all their users to use the standalone Messenger app. The app was meant to replace the built-in feature in the social network itself and indeed it did replace it. In 2014, the messaging feature was completely deleted from the Facebook app. However, the recent news shows that Messenger will probably be coming back to the app again.

What is behind the decision?

Only a month after Mark Zuckerberg announced the Messenger app, the company acquired WhatsApp. Since then, WhatsApp has grown tremendously. In 2018 the app even surpassed Facebook in terms of monthly active users. This might be one of the reasons why Facebook wants to start integrating messaging back into the original app. The change would allow users to access their social media feeds and messages in one spot. It would also keep them engaged on the platform. Therefore extend the time they spend within the app. Facebook’s spokesperson also adds:

“We are testing ways to improve the messaging experience for people within the Facebook app. Messenger remains a feature-rich, stand-alone messaging app with over a billion people using it monthly to connect with the people and businesses they care about most. We do not have any additional details to share at this time.”

Facebook leaves us with an uncertain future. How will this roll out? Will the feature become widely available? For now, the only thing we know is that Facebook is definitely thinking about bringing the messaging feature back to life. Not only is that, it also wants to incorporate WhatsApp, Instagram, and Messenger into a single platform. But they have a long way to go before the company is able to do that.

For developers, this may have consequences as many applications such as chatbots are being built on top of Facebook Messenger. The chatbot hype peaked in 2016. Messenger has been a key driver both before and after the peak. Messenger continues to play a crucial role in chatbots, still being relevant and gaining traction until this day.

It is going to be interesting for developers within conversational interfaces and chatbots to follow the developments of Facebook Messenger. Who knows, maybe soon it will be easy to deploy chatbots in conversational interfaces to Whatsapp or other platforms. Until then we are going to follow how things will unfold and the changes Facebook will implement.

Lastly, don’t forget to keep an eye on our website, where you can read a new article every day! In case you need help with anything digital, remember that we are always here to help. All you have to do is contact us. 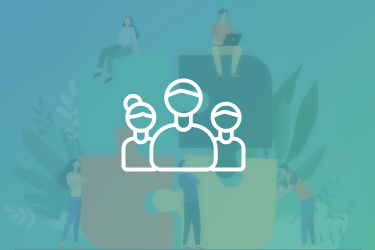 Software development outsourcing has been a common practice for businesses worldwide for years now. However, in the past, businesses would generally outsource only small tasks and quick projects, and insource – or hire an in-house 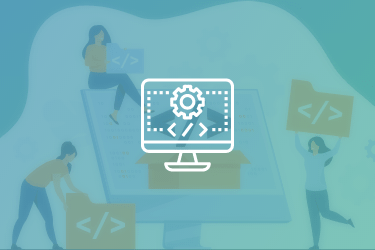 10 Most Popular Web Development Trends of 2022

In an article from last year on the Most Popular Web Development trends of 2021, we saw how the influence of artificial intelligence towered over most of the other trends. This influence continues into the 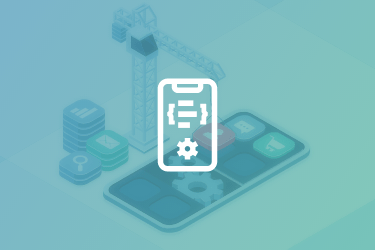 According to Statista, there are 3.8 billion smartphone users worldwide. With such a vast and still growing number, companies needed a way to approach this audience. Because of this, they made applications that became a 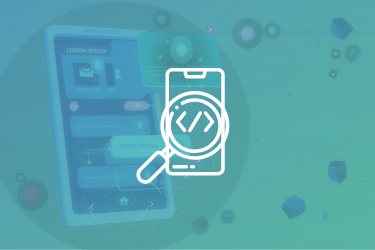 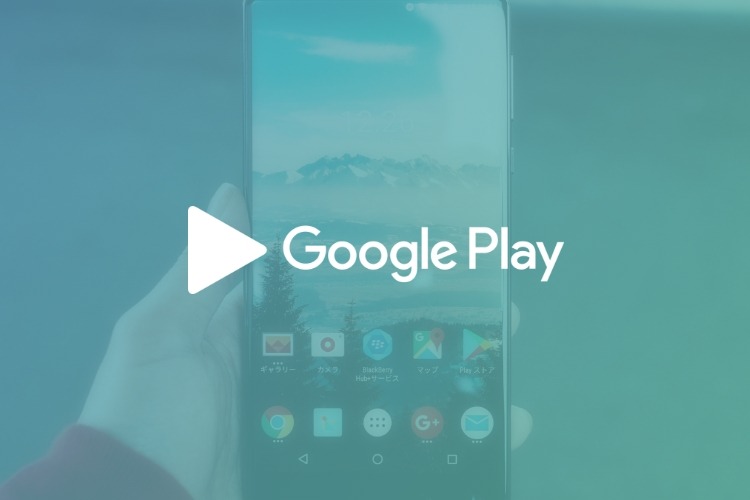 How to list an App on Google Play Store?

This article is a step-by-step guide explaining how to make an app for Android and list that app on Google Play Store. If you are planning on submitting your app on Apple Store as well,