Our Reliance on Technology

Here at Wiredelta, technology is our bread and butter. It allows us to help people by taking their wild ideas and making functioning products out of them. Sometimes we wonder though, what if these magical powers that technology gives us were to be taken away?

It is not a secret at this point that we as a species are becoming increasingly dependent on technology, particularly software technology. What started as a simple matter of convenience slowly crept into our lives and at times, holds us hostage. Just imagine for a second a huge electromagnetic pulse (EMP) wiping out the electrical grid in your area. Rendering all your electrical devices essentially useless. What would happen to planet Earth? 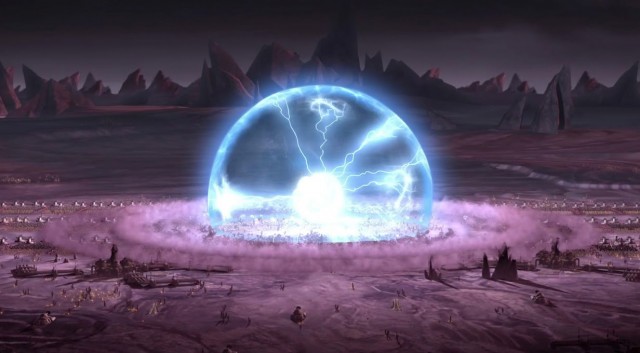 Let’s play out the scenario a little bit further. What if at the time of the blackout you are in transit too? There goes your GPS navigation. When was the last time you used physical maps to figure out how to get from point A to point B? If the answer is “I can’t recall”, don’t fret, you are not alone. Back in 2011 Pew Research Center found that three-quarters of smartphone owners rely on GPS. Members of older generations at least vaguely remember how to read a physical map. What about Millennials and Generation Z who make up more than half of the population. They would be catastrophically lost. But navigation is not the only thing we grew to rely on technology for. 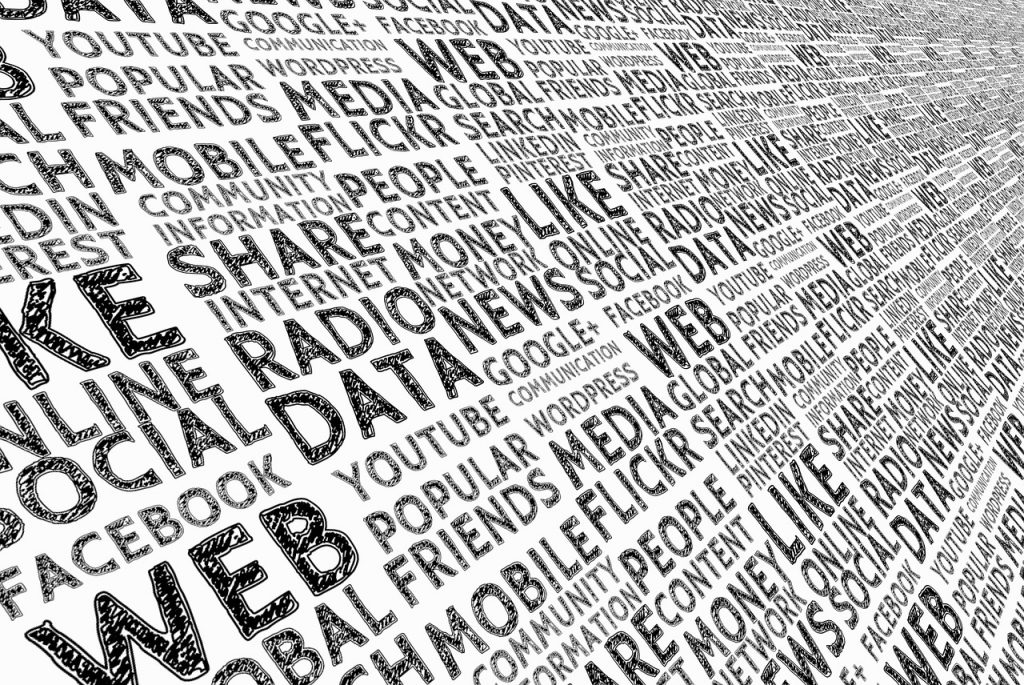 Communication is one of the most important aspects of our lives. Here we heavily entrust tech to give us a helping hand. With the Internet becoming mainstream in the nineties we over time by 2019 gained the ability to reach more than half of the Earth’s population at will. What if this abruptly snatched away from us too? Considering that even the most primitive way of long-range communication like mail is heavily reliant on technology these days. With software helping mailman to keep track who deliver letters and packages to. Calamity like massive blackout would take this power away. Suddenly you are only able to communicate with people in your immediate vicinity. The thought of not being able to reach loved ones, if they are on the other side of the country is frankly chilling. But the trouble doesn’t end there either. 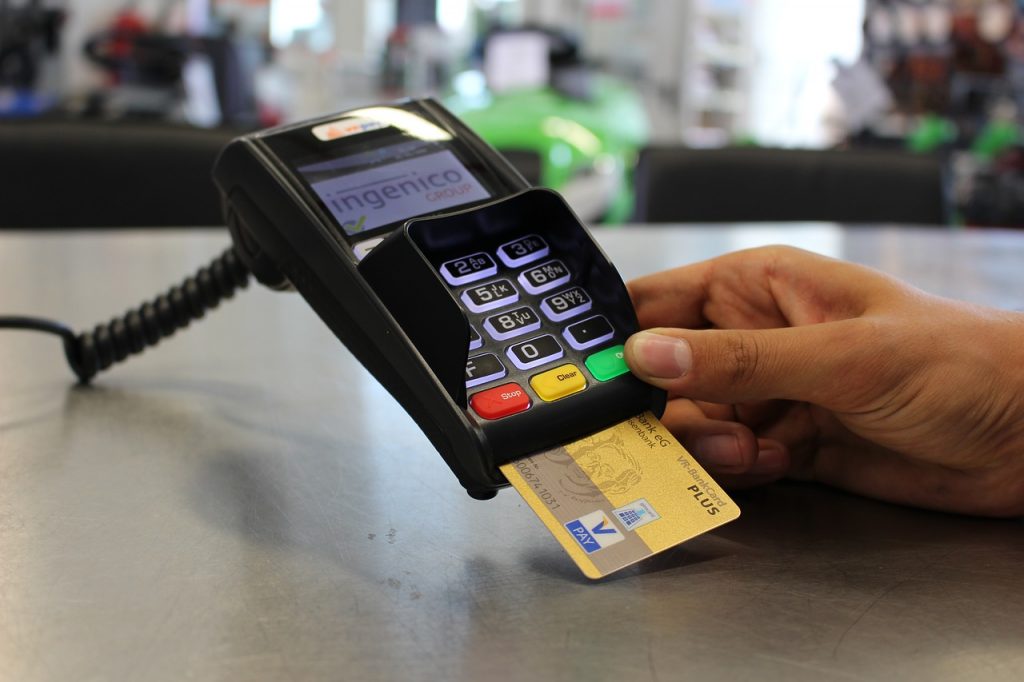 As we mentioned, in our recent m-commerce article people are steadily switching to online shopping. With as many as 57% prefer online shopping to conventional brick and mortar stores. That, in turn, led us to start rapidly becoming a cashless society. Nowadays, even in most rural areas, you can pay with a credit card. People’s money is now ones and zeros. Completely intangible. Now if something were to happen to this system and it’s all taken away. Folks wouldn’t be able to purchase even the most basic goods. Unfortunately, we know what happens when people suddenly unable to access their hard-earned cash. There will be riots on the streets. A mob of people destroying everything in its wake. 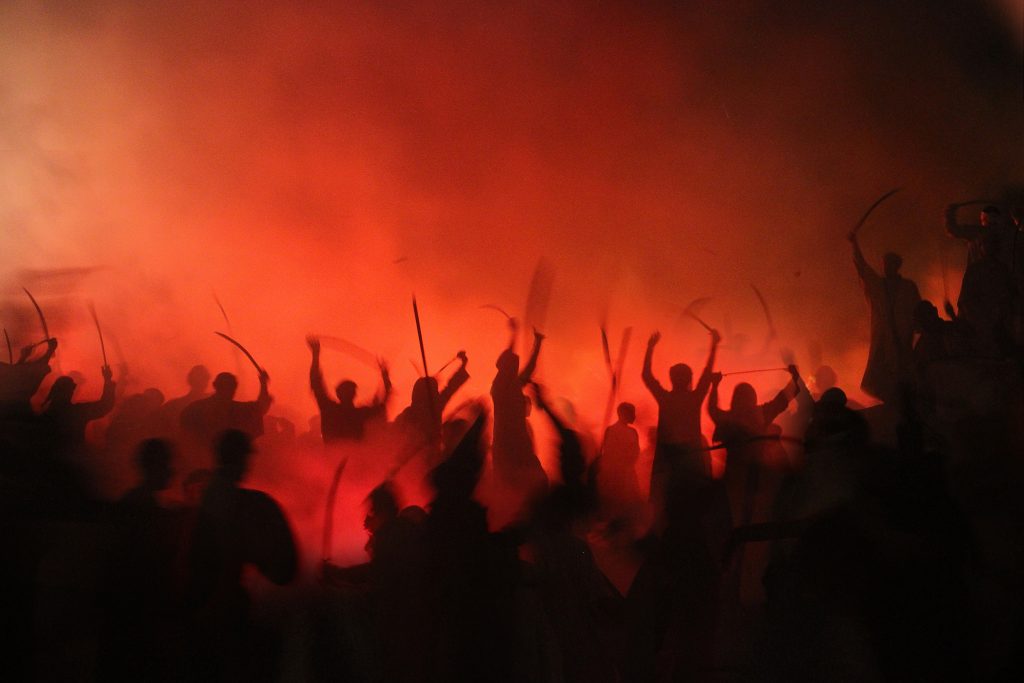 These alarming scenarios might seem far fetched to you. But countries like Russia and China are actively building EMP weapons for what they call “Blackout war”. And while big countries going to war with one another is thankfully a less likely scenario, the threat of Cyberattacks is very real. 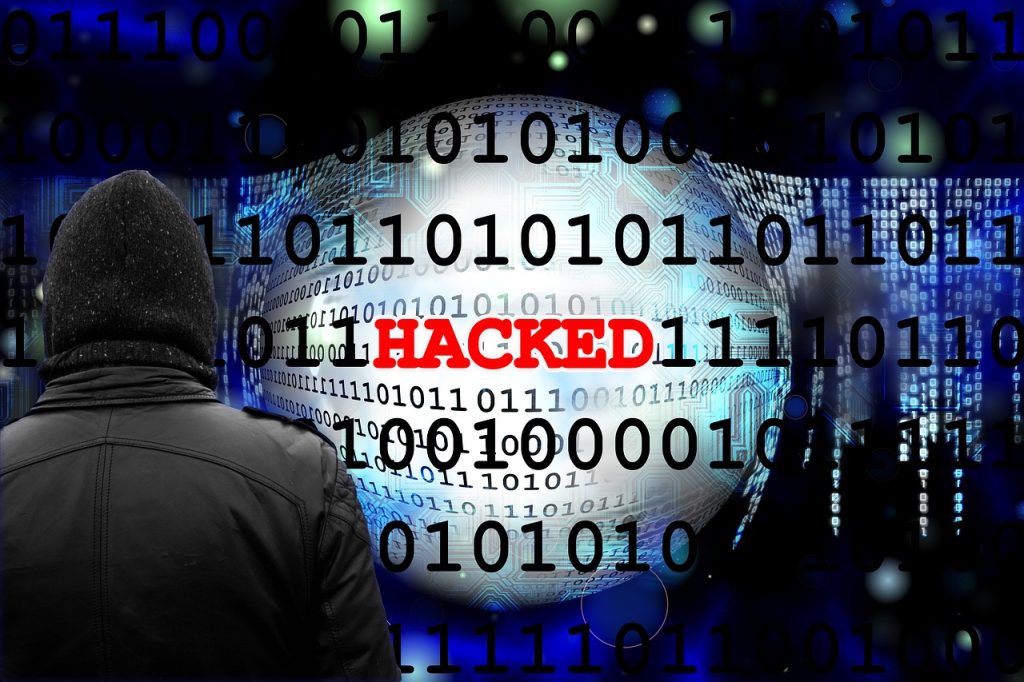 “A cyberattack is any type of offensive maneuver that targets computer information systems, infrastructures, computer networks, or personal computer devices. An attacker is a person or process that attempts to access data, functions or other restricted areas of the system without authorization, potentially with malicious intent.”

To understand how devastating a cyberattack could be, we have to go back in time a bit. Four years ago, on December 2015, Ukraine’s electrical grid sustained a massive Cyberattack. Attackers managed to hack three energy companies, briefly shutting down power generation in three different regions of the country. Unsurprisingly, that led to massive power outages. Leaving nearly 250,000 people without electricity in the middle of the winter. Hackers used social engineering to gain access to critical systems. Ukrainian authorities believe that the attack was meant to cause an explosion by disabling the electrical grid’s safety systems. While cyberattacks on sovereign states are less common, they are quite more frequent as far as business organizations are concerned. Cybercrime is on the rise. 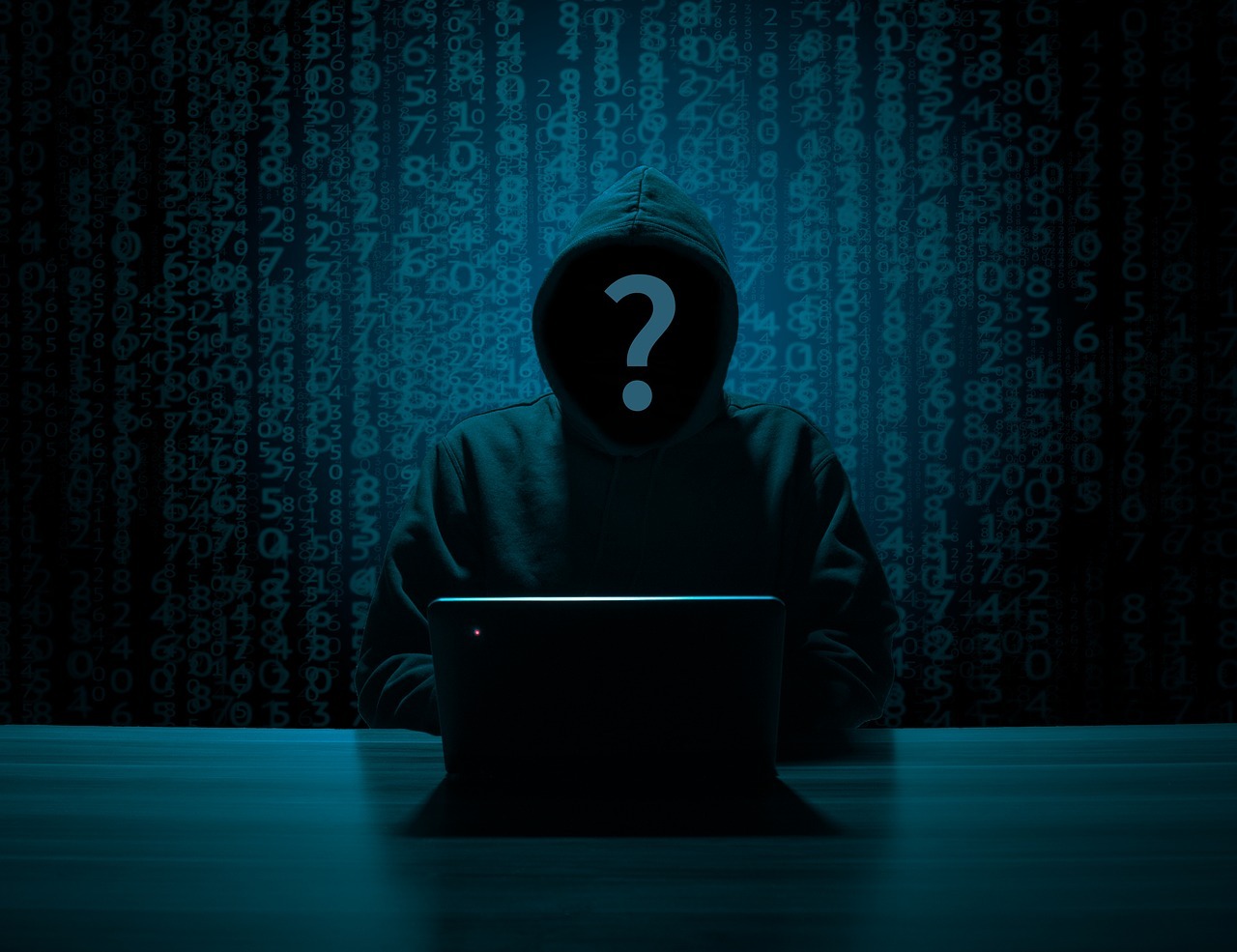 These stats are courtesy from guys over at sslstore.com. In 2019, Cybercrime shows no signs of slowing down. This is not at all shocking considering that cybercrime economy gets estimated $1.5 trillion a year in profits. That’s with a capital T. No wonder, per Accenture’s global survey, security breaches increased in five years by 67%. Which costs organizations on average 13 million per year. Put together damages totaling at whopping $6 trillion annually. The fastest-growing type of cybercrime is by far and away is ransomware.

As the name suggests ransomware’s purpose to hold a person’s or organization’s, data hostage. The malware encrypts the victim’s files and then gives the person limited time to come up with the ransom, which then is paid via cryptocurrency. If the payment is not received in a given timeframe the data then is lost forever. The damage from such malware is said to reach $20 billion globally. What is more troubling ransomware almost made possible the above-mentioned effects from a cataclysmic electronic blackout. They were actually about to happen on a global scale if it wasn’t for two Brits saving the world in silence.

Is all this even realistic?

There are plenty of examples of how the world was heading towards complete electronic darkness. We will use WannaCry ransomware as an example.

Marcus Hutchins and Jamie Hankins’ story reads like something out of a crime novel. Two young British cybersecurity researchers were able to stop WannaCry ransomware that was rapidly spreading all over the world. It hit many businesses and governments across Europe. Most notably the UK’s National Health Services (NHS) was affected, which greatly interfered with doctors’ work. This endangered their patients, some of the emergency rooms had to be shut down.

Among this chaos, Hutchins was able to register a domain name that he found in the malware’s code, which stopped the attack in its tracks. Hackers didn’t want to give up that easily though. They used a so-called botnet to try and overwhelm Hutchins’ domain with malicious traffic. Had that worked, the ransomware would continue spreading unopposed. Thankfully the domain held strong. And the good guys won in the end.

Technology is a double-edged sword, while it makes our daily lives better and helps people fulfill their dreams, if used with ill intent or taken away altogether could potentially be frightening and devastating. If you want to talk more about technology feel free to reach out to us on our website or social media. We would be delighted to hear from you.