Whether you have noticed it or not, virtual reality and augmented reality are beginning to take over the world. But this invasion is nothing to be afraid of. The technologies will make the world a better place in many different ways, and their practical applications are almost endless. 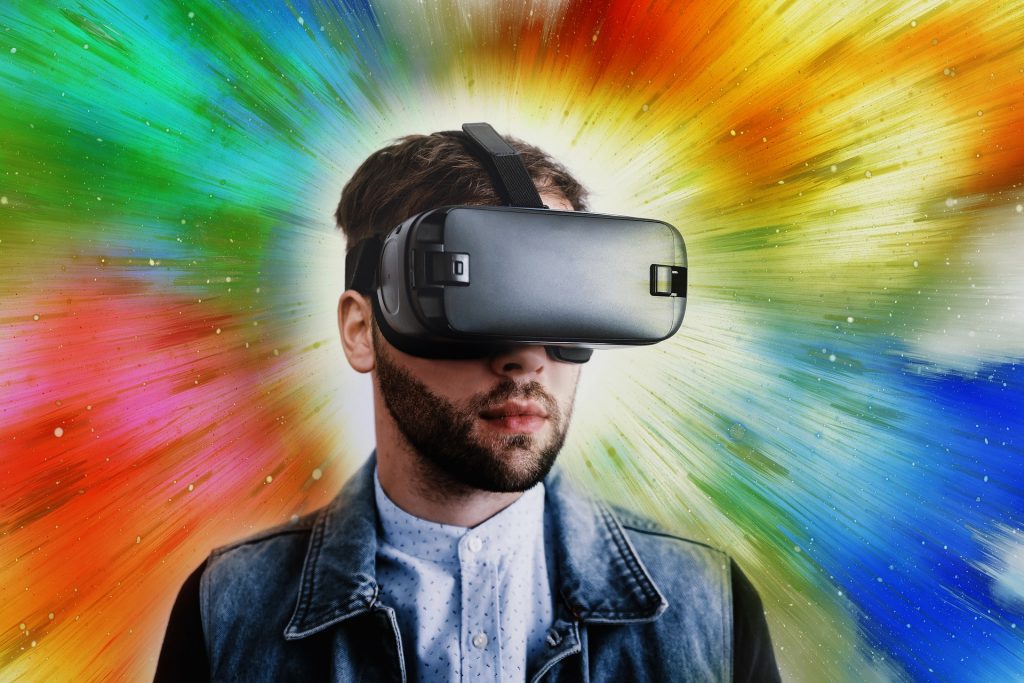 What are VR and AR?

Virtual reality is concerned with creating an interactive 3D simulation that can be explored by people who use tech like VR headsets and sensor-fitted gloves. Augmented reality is about adding virtual elements to the real world, usually via smartphones. Although the two technologies are distinct, they can overlap, and both have numerous practical applications.

VR and AR technologies open up a plethora of training opportunities that will enhance how people learn skills in a wide variety of industries. People can train realistically in a controlled and safe environment. For example, VR and AR open up a considerable number of possibilities in the medical sector. Trainee surgeons will be able to train in simulated surgery experiences to provide a risk-free training process. And in the manufacturing industry, AR has the potential to replace manuals. Instead of looking through technical books or online guides, you will soon be able to point a mobile device at a piece of machinery, and the overlay will show you how to operate and repair it. The world is becoming more like The Matrix movie all the time!

The amazing thing about virtual reality is it can recreate almost any physical location, which means its practical applications are unlimited. At present, Google’s innovative Earth VR application enables visitors to travel the world and zoom into almost any location on the planet. Virtual reality can also recreate environments like real casinos. Online live casinos like Casumo already use VR technology so that people can interact with dealers and casino games in a real physical location. In the near future, that will expand so people can interact with other patrons in a virtual space. With a VR headset and a compatible platform, the locations users will be able to experience are literally unlimited.

Many companies are already investing in video and event viewing powered by VR and AR technologies. For example, instead of being disappointed that you cannot get tickets for a football game, or instead of traveling long distances to see a game, you could be fully immersed in all the event’s action from the comfort of your own home. You and your friends could have front row seats to see your favorite team or attend all the year’s major sporting events. It is not just sports that will use the tech. Virtual event viewing could be used for music concerts, educational talks, world-premieres of movies, and much more.

Virtual reality and augmented reality are reshaping many industries, but gaming is the foundation for which the technologies were built. Major companies like HTC and Sony are in the process of incorporating VR and AR into their games, so the world can expect to see the tech become much more commonplace in the next few years. AR games have already started to be launched. In 2016, the augmented reality mobile game Pokémon Go was launched, and by early 2019, it had been downloaded more than a billion times. And in 2019, the AR smartphone game Harry Potter: Wizards Unite was released. In 2020, it won the People’s Voice Award at the Webby Awards for Technical Achievement. As VR headsets become more enhanced and affordable over the next few years, expect to see VR games take off too. Various games are currently in production.

Whereas VR requires a headset to become fully immersed in a virtual world, AR platforms typically run through your smartphone. With AR tech, you can take a 2D image and place it inside a 3D environment. For example, Google Lens enables you to take a photo of a bed that you can then place into a 3D environment of your bedroom to see how well the bed looks in situ. Such technology is about to revolutionize the personal lives and the work lives of people the world over.

PrevPreviousWhy has WordPress become one of the most convenient systems in the world?
NextWays to Reduce Shopping Cart Abandonment For Your E-Commerce StoreNext