You may have heard that database firm MongoDB has just bought Realm for $39M. So what is Realm? Realm is the first database solution built specifically for mobile, from the ground up. It allows for development teams, regardless of their size to build scalable databases. In other words, it removes some of more technical aspect of creating a mobile database. It does away with the need for programmers to use Core Data or SQLite back end, improving efficiency for developers creating apps. It surely will be an exceptional addition to the MongoDB Family.

MongoDB is one of the most popular database technologies, worldwide. It works by storing data in flexible, JSON-like documents, allowing for much greater flexibility. A major feature is that fields can vary between documents and data structure can be changed over time.

How will this acquisition play out?

“Since the early days of Realm, our goal has been to provide better solutions for building modern, mobile-first applications”.

The CEO of the Realm has emphasis the relationship between the community of developers and his company. He highlights how they are using the company’s open-source database, their Realm Platform and data synchronization. He highlights the importance of his company to empower developers across a wide range of platforms. The goal is that with appropriate tools and cases for developers, they can make better apps and faster than before. The similarities between Realm and its new owner was highlighted by Eliot Horowitz, who is the CTO and Co-Founder of MongoDB.

“Realm, like us, understands that data is the heart of modern applications, and has made working with data on mobile devices incredibly easy’

He went on to stat that Realm’s features such as being a multi-language tool, with cross-platform SDK enables a natural flow to data utilising. He emphases the importance of Realm being built from the ground up on a mobile platform.  Adding, it is better able to deal with the complexities that come with a mobile platform.  Furthermore, he stated that the developers who use Realm hold a great deal of confidence in how the company will take care of their data and he believes that the app makes them more productive.

This deal certainly exciting for both of these companies. However, anyone in the area of building modern applications is going to interested regardless if its web or mobile based. This surely is going to be an interesting development. There is a potential possibility that rebranding of Realm into MongoDB Mobile. This could give MySQL or PostgreSQL and other competitors a run for their money, or at least make competition with them more interesting. 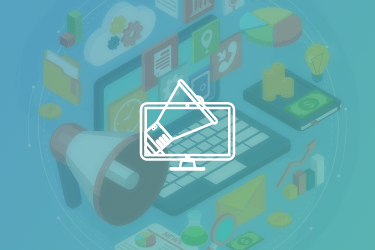 In a previous article, we discussed some of our favorite digital marketing campaign tips and how you can use these strategies to compete in your market. Now, it’s time to complete that “guide” with a 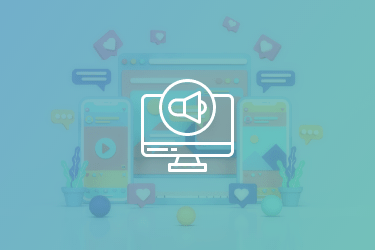 A question many entrepreneurs and starting businesses ask is – does Social Media Marketing (SMM) help SEO?   More importantly, how can you use these external channels to develop your business? Social medias like Facebook, 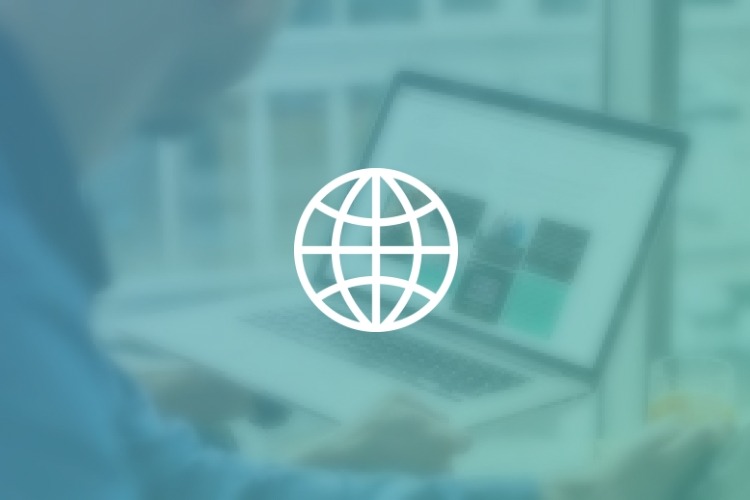 A website is one of the first impressions of your business that a customer gets. Despite apps and social media growing in importance, websites still have a fundamental role in representing your business. It is

In the past month, we extensively discussed Facebook’s new cryptocurrency, Libra, which is set to launch in 2020 under the new name Novi. The Libra could be a big boost to blockchain, and users can 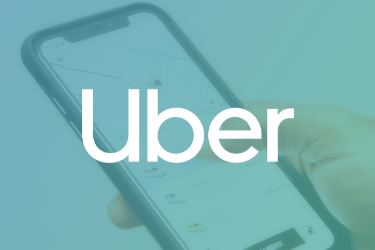 Not long ago, we begged the question whether Uber was really worth $100bn that they sought out to achieve. We argued that a company like Uber that has never flipped a serious profit could never 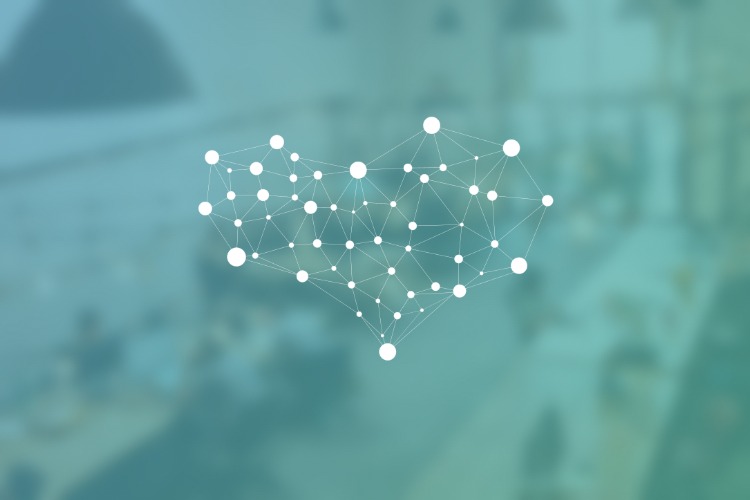 The Future Agency Is Not an Agency, It’s a Network

We live in a world with extreme transparency, where work can be done anywhere, and at any point in time. Productivity tools like Slack, Asana, G-Suite and a wealth of other SaaS tools make it