As the access to social media has reduced the entry barrier for companies worldwide, media space is becoming more and more cluttered. A decade ago, only the most successful companies could afford an advertisement during prime time hours or a large print ad in a top-selling magazine. Service-oriented campaigns were not even a topic for discussion, let alone a thing.

Those days are long gone as companies, big or small, are using social media to reach consumers. Ad campaigns began as a one-way communication channel where you were forced to watch. There were no DVRs with a fast-forward button or commercial-free streaming services. Just you, your family and a TV set. These had to be engaging and memorable ads, meant to get people’s attention.

However, advertising channels have changed dramatically, and so have campaigns. As a result, brand’s like Tito’s Vodka did not spend a single dollar on TV advertising in 2018. And yet, they are the #1 vodka selling brand on the US market. 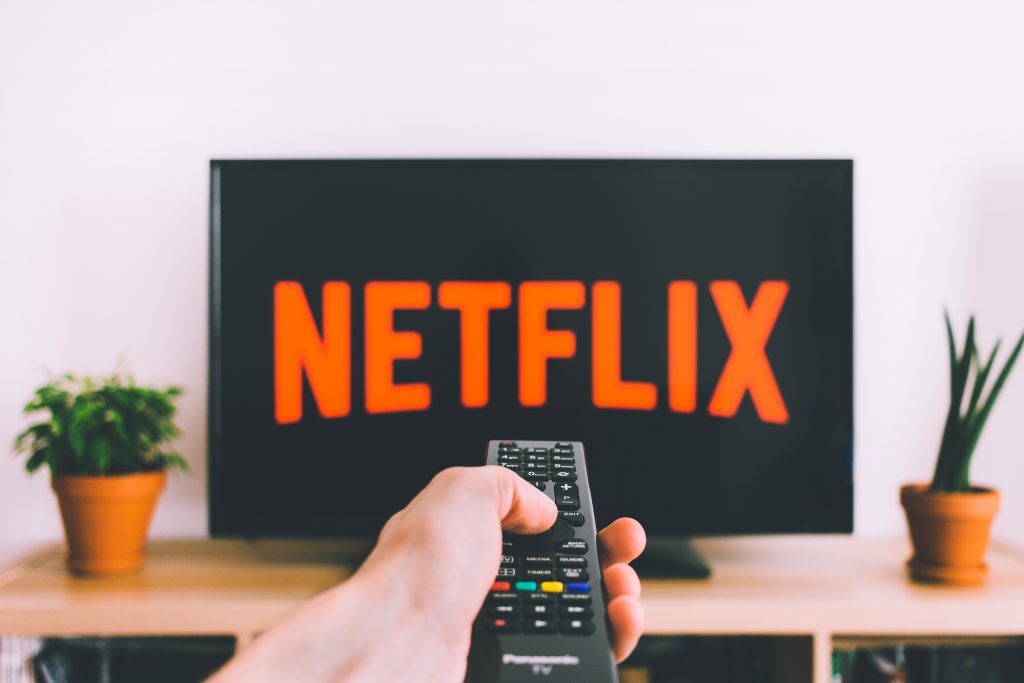 The introduction of social media allowed for a two-way communication. Now we are moving into the era of service-oriented campaigns. This means giving back to consumers and competing to not only be number one in their minds and their hearts.

Moreover, AI’s are collecting and analyzing ever more data to help companies understand their consumers that change behaviours at an accelerated pace. Technology today gives consumers more options than ever before, and competition has never been more fierce. Companies nowadays are forced to give before they can receive, creating value before they ask for it.

One of the greatest examples of this concept is CitiBank sponsoring a bike share service in New York City in 2013, named CitiBike. Not only did the company name coincide with the service, but the company was benefiting the public at large by providing an affordable form of transportation.

This came at an unthinkable price of $41 million dollars for 5 years. The timing of this campaign was even more notable. In 2008, the Housing Crisis occured with many big banks behind this economic recession. This service-oriented campaign offered CitiBank the opportunity to regain the trust of its constituents, while providing exposure to new potential customers.

Other companies such as Under Armor and Asics have released workout apps. These companies could easily charge a fee or subscription for these apps as many competing workout apps do. However, by offering a service free of charge they are gaining brand loyalty without overwhelming the user, in the way that traditional advertising may do.

Another example would be a London fitness company that replaced exercise equipment with beds for a “Nap-ercise” class. The idea behind this campaign was that a balanced diet and a good night’s sleep are also components to a healthy lifestyle, along with exercise.

The campaign noted that 86% of parents suffer from fatigue, and it promoted the commitment to overall health and well-being. This way, the company targeted more than health-oriented people, but also families who otherwise would not have time to exercise.
Out-of-the-box thinking like these examples are reinventing advertising campaigns as we know them.

The example above shows how a campaign needs to fit the company’s identity for it to have a proper impact on consumers. The above examples fit the service offered and the company who is offering the service, as well. CitiBank’s services are not directly related to bicycles. However, the campaign is. The word “Citi” itself plays into the context of where bikes are needed the most. A simple word game where the word “city” is replaced with the brand’s name “Citi”. If Wells Fargo or Bank of America had used the same strategy, they would not obtain the success that CitiBank currently enjoys.

Company attempts to insert their name without strategy will not reap the benefits of those that are strategically placed. This may go without saying, but many companies have still not learned this lesson. Take for example Ford’s product placing during the TV show Designated Survivor. This recieved backlash as viewers felt the inauthenticity and forcefulness. Like product placement, service-oriented campaigns should be received as a genuine and natural extension of the company offering the service.

Sometimes you have to give more to get more. The focus of service-oriented campaigns is not just to boost sales. Rather, build brand loyalty and create long-lasting relationships with consumers. The rest will follow. But before you start brainstorming clever and creative service-oriented campaign ideas for your company, you will need a high-quality website to direct your customers to. Visit Wiredelta to view some of the many cases we have had the pleasure of working on. You can choose from a variety of services that suit your needs.

If you need inspiration, visit our site. We have many stories on how to improve your website’s first impression, for example. Learn how colors can affect your conversion rates, what SEO or how to rank higher on google, and much more. We have a fresh story every Friday, don’t miss out!