Slack Is Going Public Without an IPO - Wiredelta
Skip to content

Back in April, we talked about Slack Going Public and debated the prospect of the company doing so without going through a traditional initial public offering (IPO). Turns out, that’s exactly what they did.

Slack is joining the exclusive club of tech companies that go public with a direct listing, as we’ve seen companies like Spotify do. A direct listing rather than an IPO essentially means that Slack didn’t issue new shares, but sold existing shares directly to the public. As a result, they avoid the high fees of using an underwriter. Remarkably, Slack got listed at $26 per share on the New York Stock Exchange (NYSE) and increased to $38.50 per share on its first day, valued at over $20bn after going public.

Slack’s CEO told CNBC that by offering shares to the public via a direct listing, the company has the potential to list 100 percent of the shares. In contrast, a private venture firm or bank firm would only sell a small selection of the shares. A direct listing facilitates a larger group of buyers to buy and sell their shares. The hope is that they can reach a market-clearing price earlier. Notably, Slack has around $800M in the bank already, which is one of the factors that makes it possible for Slack to choose this route, as pointed out by CNBC.

The company has come a long way since its early days as ‘Tiny Speck’. Truly a successful messaging story of a messaging app reborn from a failed gaming startup. Butterfield, who founded Tiny Speck after selling Flickr, decided to focus on intra-workplace communication, renaming the platform to Slack. Today, they have become a workplace staple, as reflected by their trading symbol ‘WORK’.

Slack has been going strong, for a while now. As stated in their S-1 filing last April, the platform is now used by 10+ million daily active users and 85,000 organizations, including 65 of the Fortune 100 companies.

As mentioned in our previous article, their growth is reflected in the numbers. Two years ago, the company registered a net loss of $140.1 million and $220.5 million in revenue. The following year, they registered a loss of $139 million but had revenues reaching $400.6 million, double the 2017 figures.

However, Slack is not the only player in town. Their competitors include Microsoft Teams and Workplace by Facebook, along with other newer up and coming players. Therefore, while it’s great news to hear that Slack is going public, to help secure their future, it’s important for them to keep ahead of the game if they want to remain the office’s favourite.

Whatever happens, rest assure, Wiredelta is here to keep you up to date with the tech news, so sign up to our newsletter to stay in the loop of all things tech. 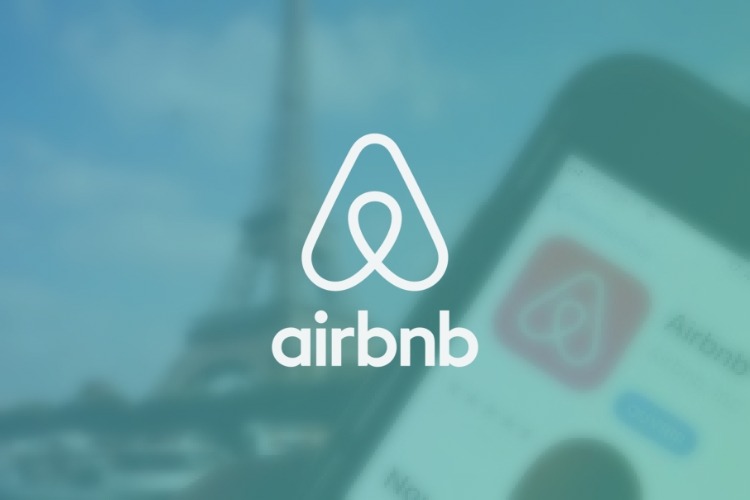 Can you believe there was a time when staying in a hotel was often the only option for many travellers? Oh those times, before COVID-19 when travelling was still easy! Back before the sharing economy was