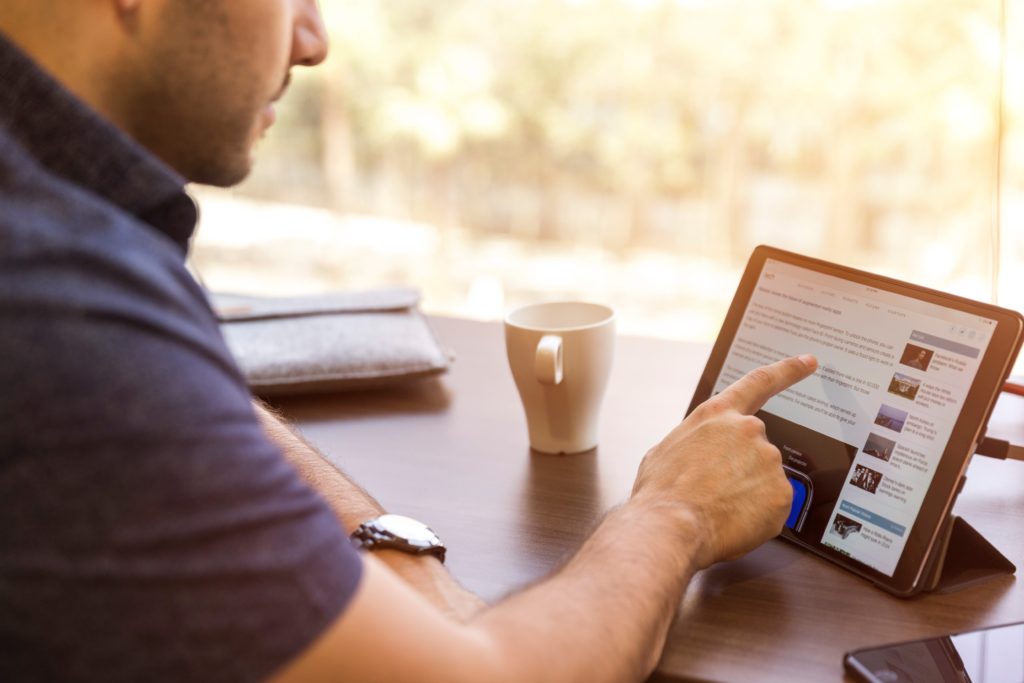 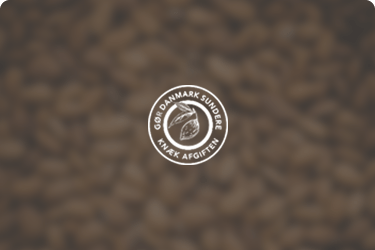 Knæk Afgiften, cracking the tax on nuts, was a campaign founded by Mads Lønnberg [Nøddebazaren.dk] in 2014 that aimed at removing the Emergency Fee. This infamous measure, allowed the Danish government to tax unhealthy foods imports, which previously included nuts for considering them rich in fat. However, the United States Department of Agriculture (USDA) includes nuts […] 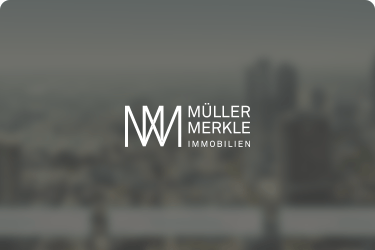 Müller Merkle Immobilien talks about global cities and how they conform concentration centers for power, money, and jobs. The main components of a growing real estate market. Nonetheless, these giants, often show an obvious lack of space and investment, evidencing a less than ideal housing situation. The result is entirely disruptive. Corporations pushing small entrepreneurs […]