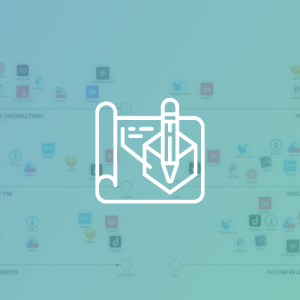 Prototyping has now aligned itself with our lives. A good prototyping tool can help convey your impression, create a bond between you and your clients, and in return, the work becomes much easier and faster than before.   With the multitude of prototyping tools available in the market, here is a list of the top […]

How to Pick the Best Technology Stack for Your Product 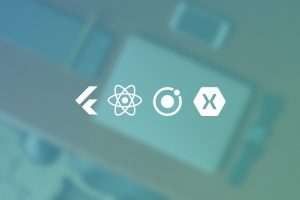 Technology is tricky. Consumers download over 194 billion apps every year. Finding a way to make an app both popular and reliable is something a developer should view as a priority. Rushing through the app development planning phase is a recipe for disaster.     One of the main things you need to consider when […] 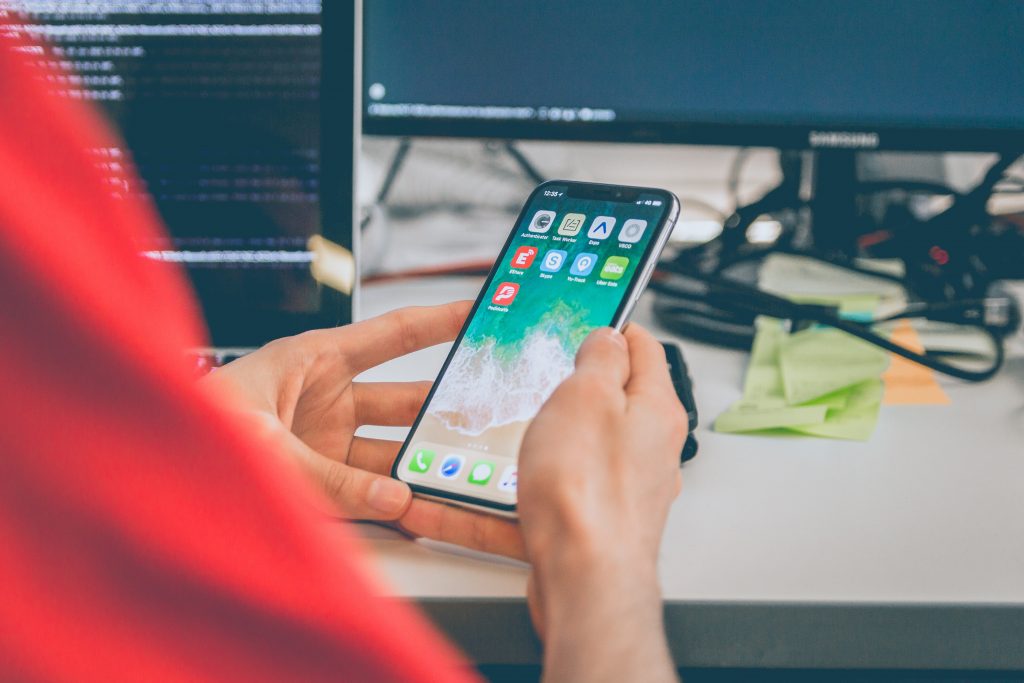