You might ask yourself what is an SSL certificate and why is everyone so crazy about them? Especially if you are a web owner, a digital marketeer, or a web developer. Well the simple version is, SSL (Secure Socket Layer) is part of the standard method for establishing safe and encrypted links between two locations […] 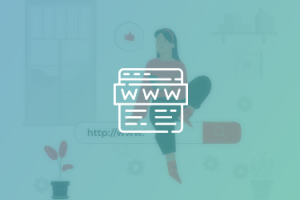 The URL address is one of the most fundamental basics of “internetting”. It is often referred to as the web address, and it is one of the building blocks of SEO.   In fact, the URL structure and domain names play a crucial role in how well your web pages can perform, and so in […] 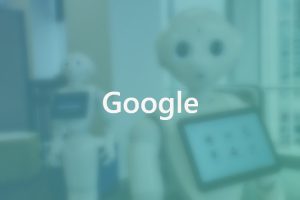 Google Search has helped both small and large businesses to more easily be found on the internet. A key tool for Google to pull that of is a simple text file on every website known as robot.txt. Robots.txt is over 25 years old, which is almost the same as forever when it comes to the […] 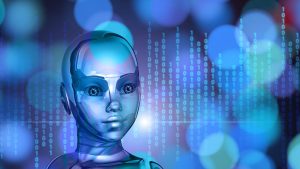 This month, Distil Networks published their 2019 ‘Bot Report’ on internet traffic. Its purpose: to analysing the current state of web traffic. The report shows a slight increase in human-driven traffic, making up for 60 percent. These findings show a 7.5 percent increase over the past two years.    There is no solid explanation for […]