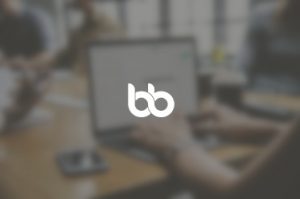 Blockbasis is a newly introduced DEX (decentralised exchange) built on Bitshares where users are able to deposit, withdraw, transfer and trade cryptocurrencies like Bitcoin, Ethereum and Litecoin, without the risk of losing your funds because the platform got hacked.   How so? Simply because of the attractive capabilities of a DEX. This means that despite Blockbasis’ […] 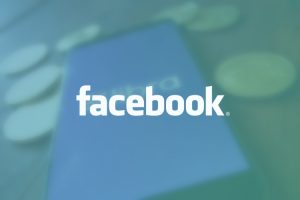 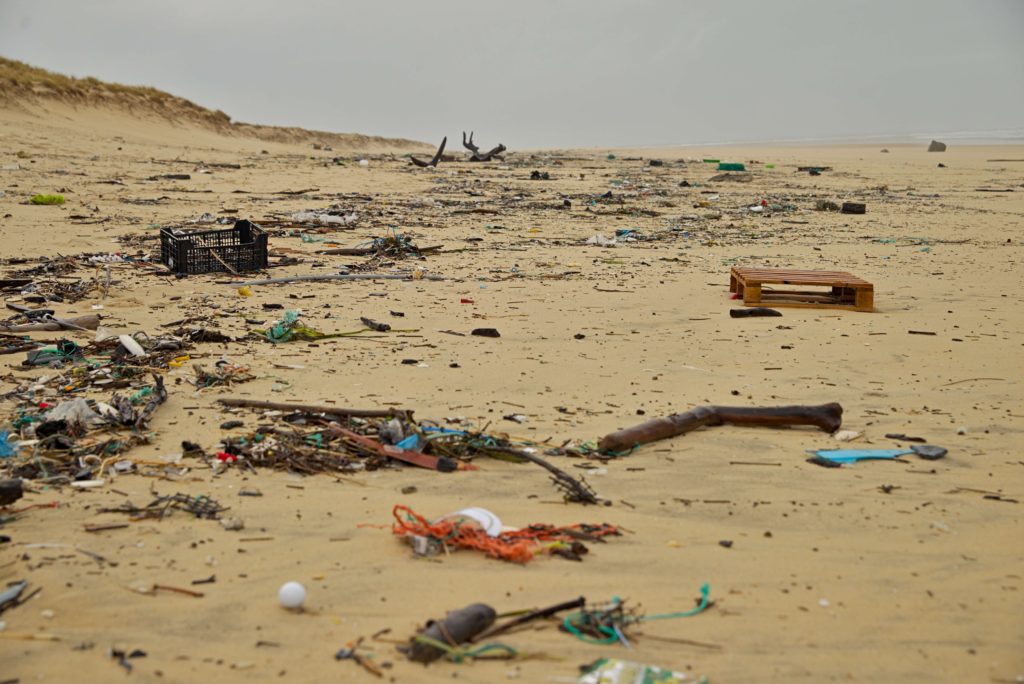 Humanity left its footprint on the environment since we took our first footsteps. Dramatic changes to the environment started incubating with the industrial revolution. It was that time when humans discovered burning fossil fuels would release unprecedented energy levels. The revolution initially started in Great Britain in the mid-1700s. By the 1800s technology crept its […]