From JavaScript developer to DApp developer with Lisk 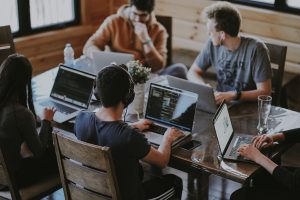