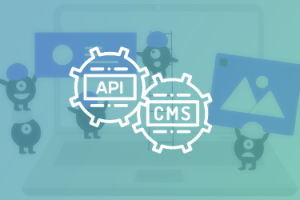 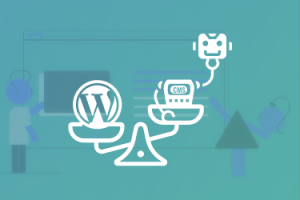 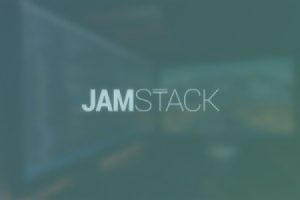 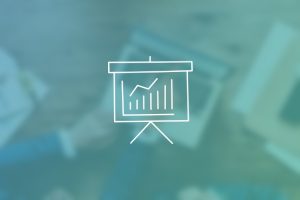 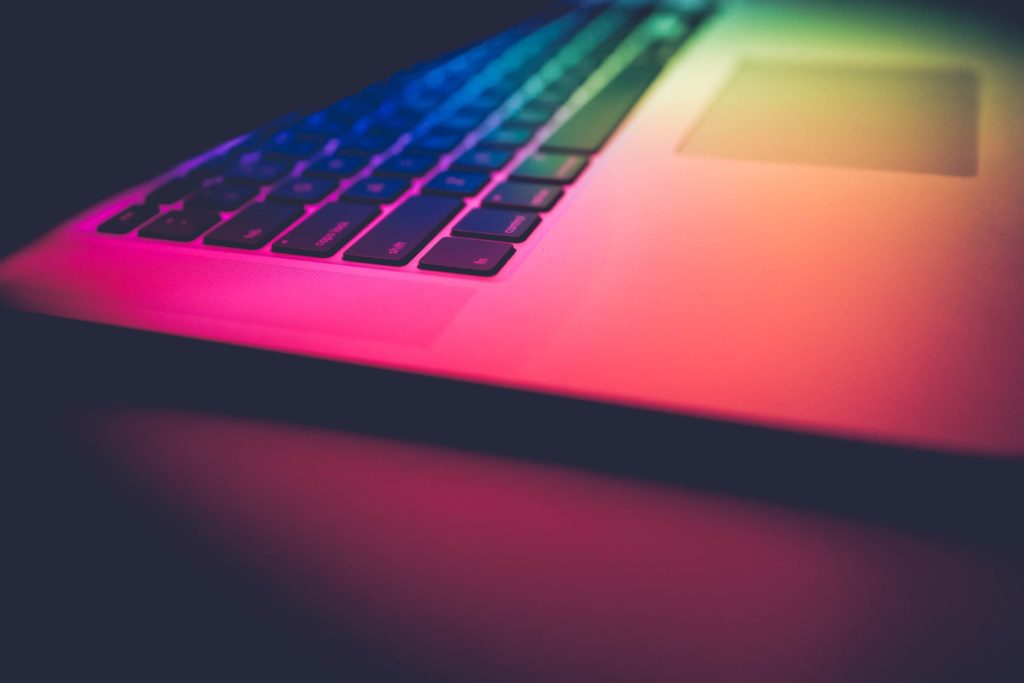 Leverating an e-commerce website to sell your product or service online is a great way to handle your sales and have a store open 24 hours a day. In order to create a great customer experience on your webshop, you have to have the most important e-commerce features to stay ahead of competitors and gain […] 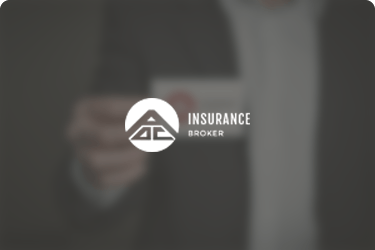 Everybody enjoys travelling, right? Having a major chilling session in Bali or an inspirational tour to Rome can bring a lot of joy. However, you shouldn’t have your head over heels and you should be well-prepared for your dream journey. One thing is for sure, no one wants to have a medical emergency, especially in […] 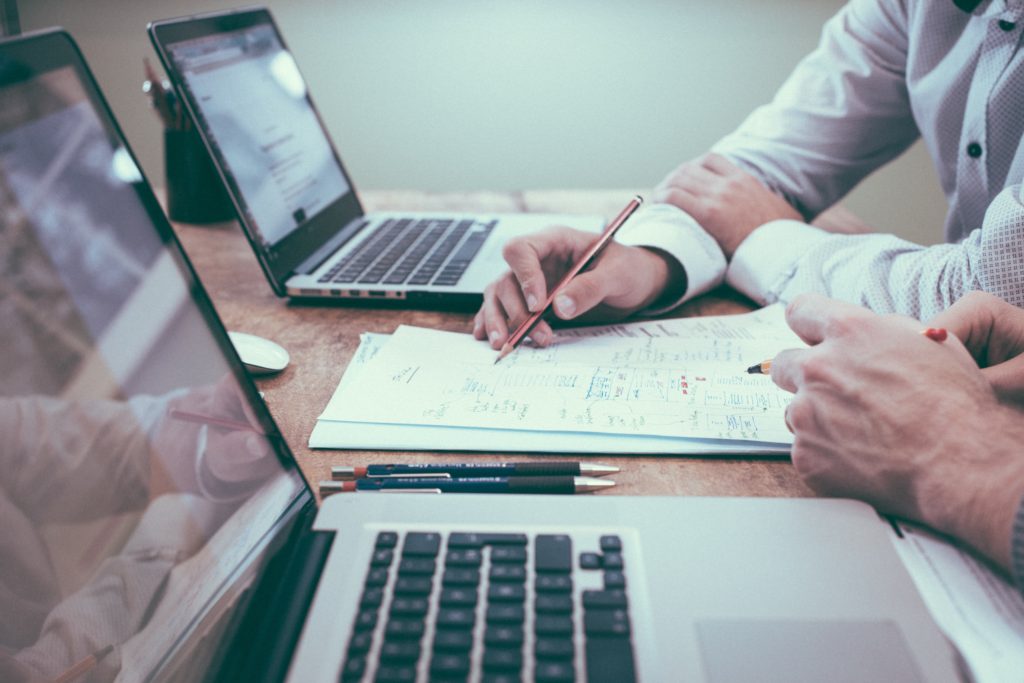 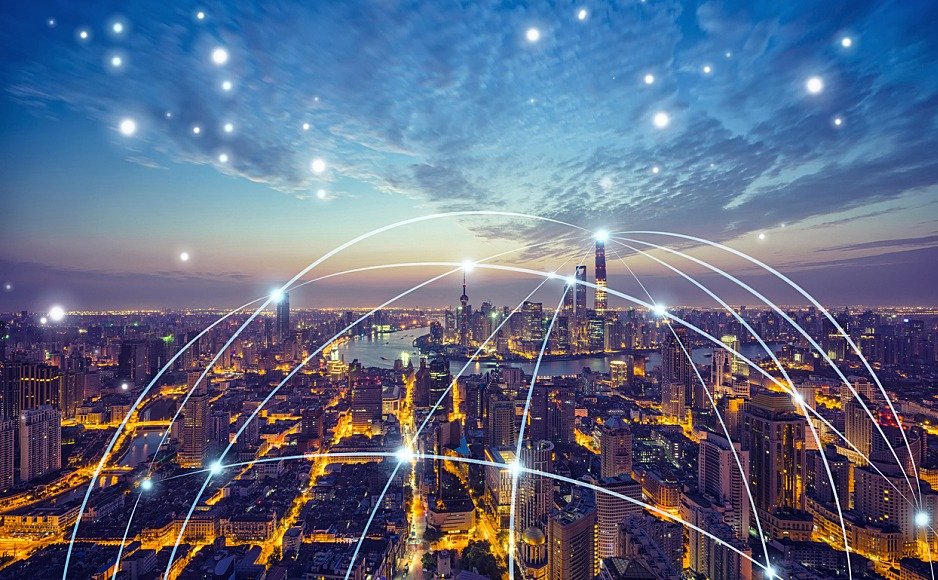 Previously we have outlined how to make your WordPress website secure, but now we go deeper into details and explain the magic behind “HTTP”, “HTTPS” and “SSL”. Today everyone exchanges information: from personal data to credit card details and identification numbers.   The security of this exchange became an extremely important matter. Cyber attacks are […] 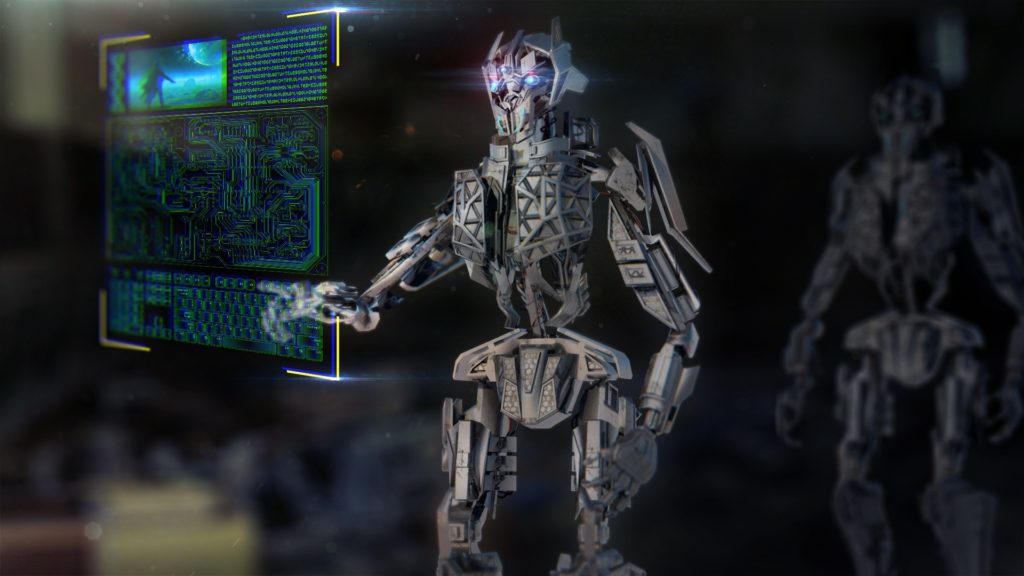