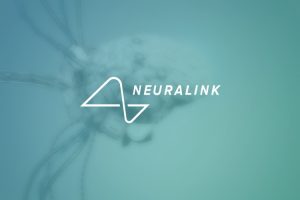 Everybody’s favorite genius, billionaire, playboy, philanthropist Elon Musk has been raising concerns about the rapid rise of Artificial Intelligence for a while now. Musk thinks that superintelligent AI is one of the biggest existential threats to humanity. However, by his own admission that warning fell on deaf ears – “I was trying to really sound […] 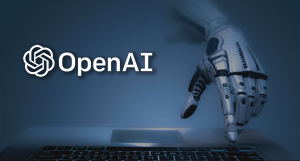 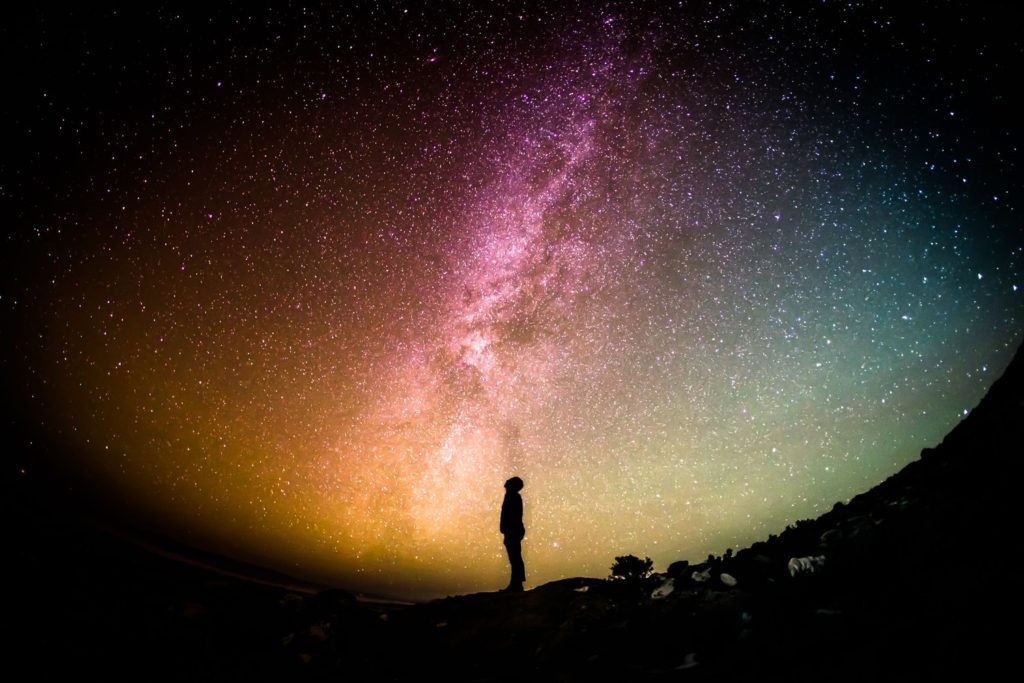 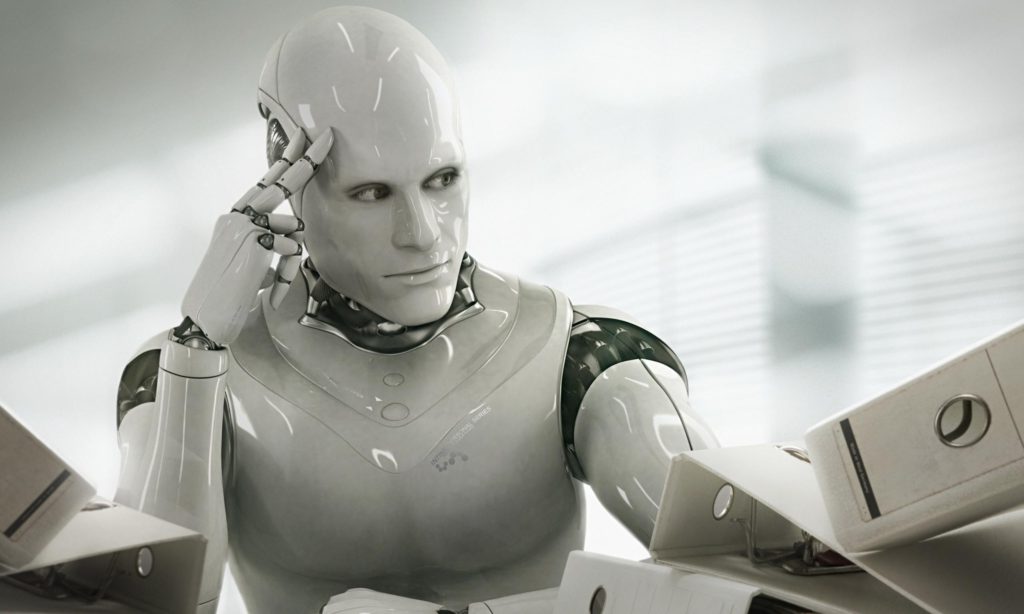 Years ago it seemed like a thing of the future. Now there is no doubt that we are experiencing mind-boggling advances in the field of Artificial Intelligence. AI is a hot trend that doesn’t seem to be cooling off anytime soon. In fact, many people think that it is the holy grail of computer science […]