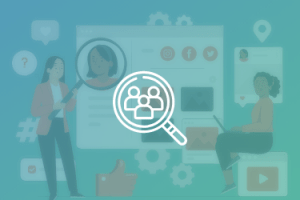 Talking about DevOps can be tricky, because as a somewhat nebulous concept it is not always straightforward to explain to the uninitiated. Thankfully there are a number of examples in which the effective use of DevOps has made a demonstrable difference to the direction of well-known IT projects. So let’s take a look at a […]

Do you even remember a time without Etsy or wondered how was Etsy developed, how did it get so big? Well, in recent years, making and selling handicrafts has increasingly turned from a hobby into a successful business. It is enough to have a good and original idea and the courage to present that idea […] 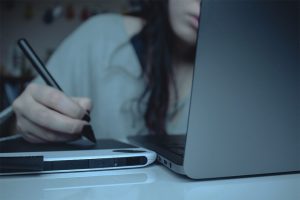 Yash Nelapati, Pinterest’s first employee has set out to launch a decentralized platform MarkersPlace, that allows artists to share their unique digital creations on Blockchain. The idea behind MakersPlace is enabling artists to fight back against the copyright breaches caused by Pinterest and other similar places. Today, images are easily copied and shared without control, […]