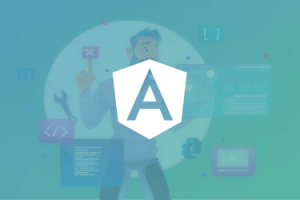 Angular is one of the most popular front-end JavaScript frameworks today, and each year we look at the 10 most popular Angular websites that captured our attention and won our hearts and try to put up a list of our favorites.   Now, we know what you may be thinking – what makes Angular so […] 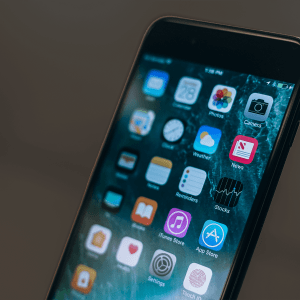 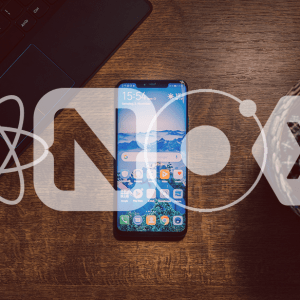 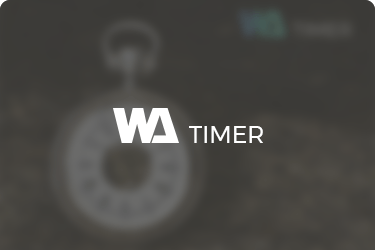