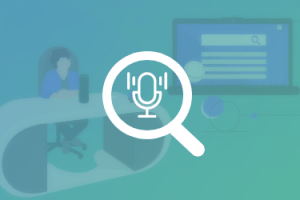 The increasingly rapid development within technology changes how businesses work every single year. Some advancements are just fads, but some cause a lasting change – Voice Search is one of those things. In fact, the adoption of voice search technology has affected both Internet of Things and the way the internet is used. Initially, this […] 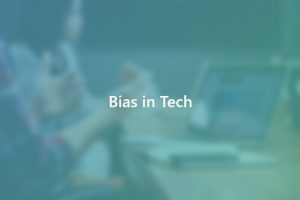 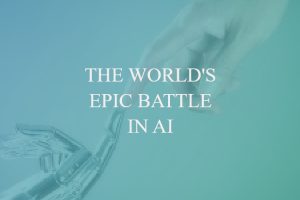 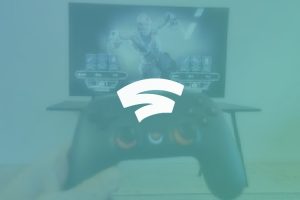 About a month ago, Google announced its cloud gaming service Google Stadia, which is set to come out in November this year. We now know that Google is branding the new service as the “Netflix of games”. However, Google Stadia is not going to be primarily a subscription service.   To get started, you will […]

The Internet Is Changing Africa 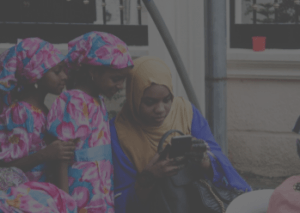 Yesterday we posted the history of women in software development. Today, we are introducing you to the internet and tech revolution happening in Africa. While the continent is massive, with many differences between countries, technology is changing countries as diverse as Nigeria, Kenya, Egypt, and South Africa.   The Internet revolution in Africa The revolution […] 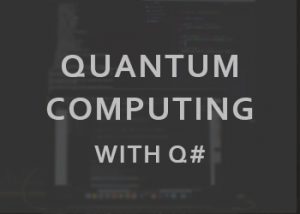 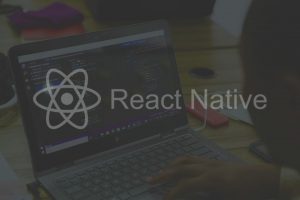 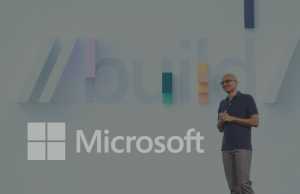 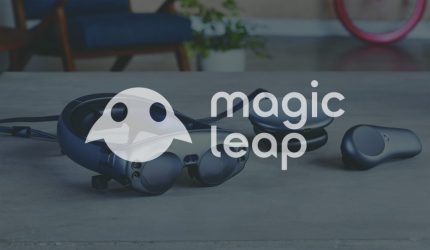 Magic Leap, the ambitious AR startup, reached $2.6 billions in funding this week after they locked an extra $280 million for their “Magicverse”, You are not sure who Magic Leap is? Well, the reason for that is that Magic Leap hasn’t yet release anything yet.   To the cloud and beyond Founded in 2011, by […] 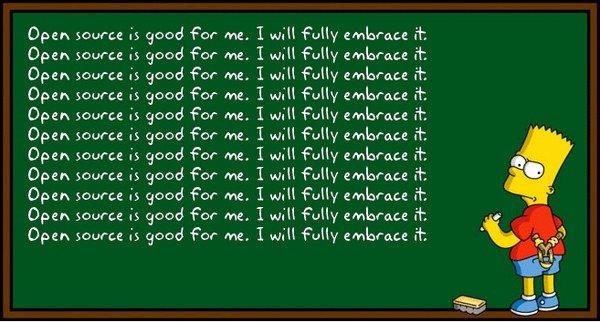