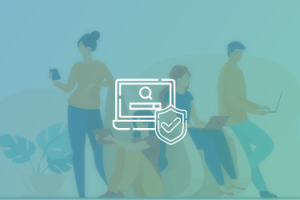 Safe browsing is a service created by Google’s security team to detect unsafe websites across the web and warn users and webmasters of potential harm. In this article, we will explore the history of this service, how it works, and the challenges it faces.   Safe browsing History  It was in 2005, that a small […]

Ethical hackers – A necessity in a storm of data breaches 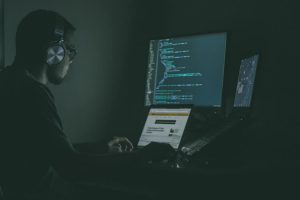 A hacker, as defined in the Merriam-Webster dictionary, is:   “an expert at programming and solving problems with a computer”. Also known as “a person who illegally gains access to and sometimes tampers with information in a computer system”.   However, is this the whole story? Are all hackers bad? The answer is… No. Today […] 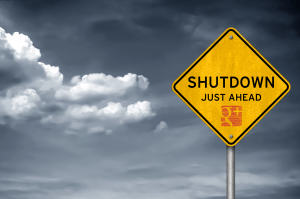