Recently, we discussed best practices for Content Marketing and how you can optimize your app for the App Store (ASO). Now it is time to talk a bit about targeted ads.

What is a targeted ad?

Targeted internet advertising uses many factors in order to customize an ad to a specific consumer’s behavior. The information is taken from a consumer’s web usage, social media pages, past products viewed, and online activity. You might ask how advertisers get this information. Well, the answer is simple – cookies.

This information helps the advertisers to create a picture of the future customer’s interests and attitudes. In this way they are able to customize the ad according to what the consumer really wants. This explains why phones ads appear, while searching for the weather forecast, after previously searching to purchase a new phone.

According to a new research, Online Tracking and Publishers’ Revenues: An Empirical Analysis, publishers only get about 4% more revenue for an ad impression that has a cookie enabled than for one that doesn’t. The authors of the research, Veronica Marotta, Vibhanshu Abhishek, and Alessandro Acquisti, all academics in major universities, analyzed millions of ad transactions at a large U.S. media company during one week period.

“The results contribute to the current debate over online behavioral advertising, and how benefits accrued from tracking and targeting online consumers may be differentially allocated to various stakeholders in the advertising ecosystem.”

The research was presented at the Workshop on the Economics of Information Security conference in Boston this week. In addition, its main aim is to provide us with the missing piece to the digital ad revenue puzzle. In order to do that, the researchers try to quantify the value to a single publisher from behaviorally targeted ads against those that aren’t.

What does that mean in the marketing universe?

The domination of behavioral advertising was able due to the encouragement of tracking technologies and techniques in an unregulated environment. Because of that, the non-targeted ads have a lower chance to be displayed. They depend on contextual factors such as the customer’s content search, or location in order to show in the web.

The online ad market got $88 bn in revenues in the US for 2017, according to IAB data, which stands for a 21% yearly increase. However, you might be surprised that the publishers get almost nothing for targeted ads published in their websites. According to the study, they get as much as $0.00008 per advertisement. 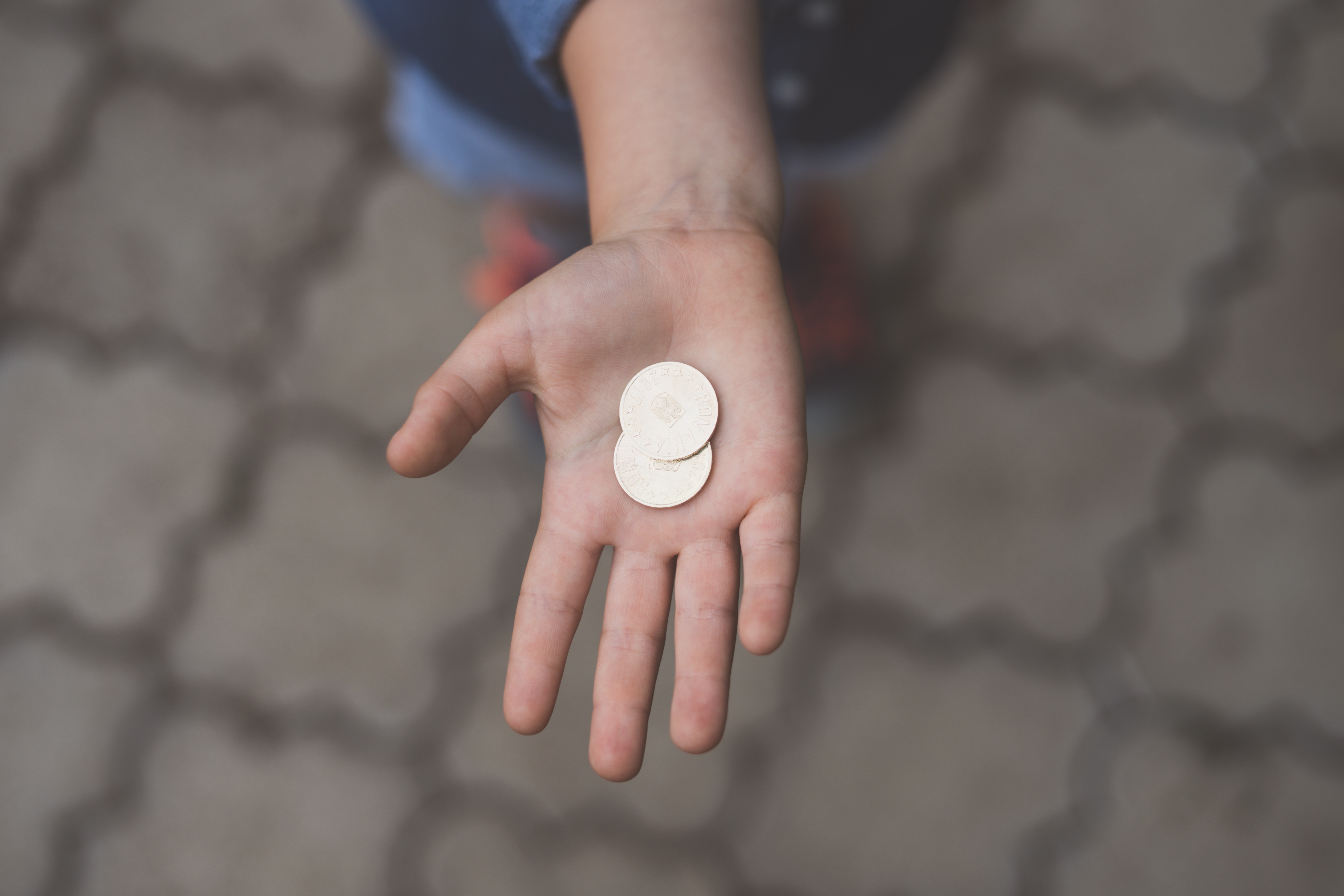 The biggest amounts go to the middleman and that is in most cases the adtech giants, Google and Facebook. In comparison, the duopoly accounts for 60% of the digital marketing spend in the US. According to eMarketer, that equals circa $76.57 bn.

For 2019, eMarketer predicts the first decline in the Facebook’s and Google’s collective share. They expect that not because of the unfair revenue shares of the digital marketing stakeholders. But rather because another tech giant, in the face of Amazon, has been growing its share of the digital ad market.

However, we still hope that the new research will act as the first step towards a fairly regulated digital marketing environment!