There’s a lot of confusion around the difference between web development and web design.  It’s true they sound similar and there may even be some similarities. However, they are almost completely different even though they work side by side on the same projects.

In this article, we’re going to first focus on the definitions of each role followed by the differences between the two roles including the software used, project presentation, salary, and soft skills.

What is a web designer?

A web designer is responsible for the aesthetic design as well as the user experience of the website. Basically, the way the website looks and how easy it is for the users to navigate on it. Web designers have the task of integrating user experience into their design. All that while keeping in mind the branding, color pallets, typography, and readability of the website. You can view Web designers as architects. They design a house both by how it should look, but also how are each room connected.

What is a web developer?

A web developer, often called programmer,  takes the designs and turns them into a live functioning and smoothly running websites. They simply build the actual interface through which users interact with the website. In order to do so, web developers use coding and programming languages, such as HTML, CSS, or JavaScript, as well as various software application tools and libraries. The structure of a website usually consists of front-end (the interface) and backend ( sort of infrastructure) of a website. If web designers are like architects, then web developers are the actual builders. Just as the architects and builders collaborate to create an amazing home, web designers and web developers work aside to create an amazing product for the user.

What are the tools used by web designers?

As web designers are responsible for the aesthetic and user-friendliness of a website, they typically use graphic design software, such as Photoshop, Sketch, Figma, Adobe XD, or many others. In these tools, they design so-called wireframes and prototypes to determine the website layout, but also logos or branding. 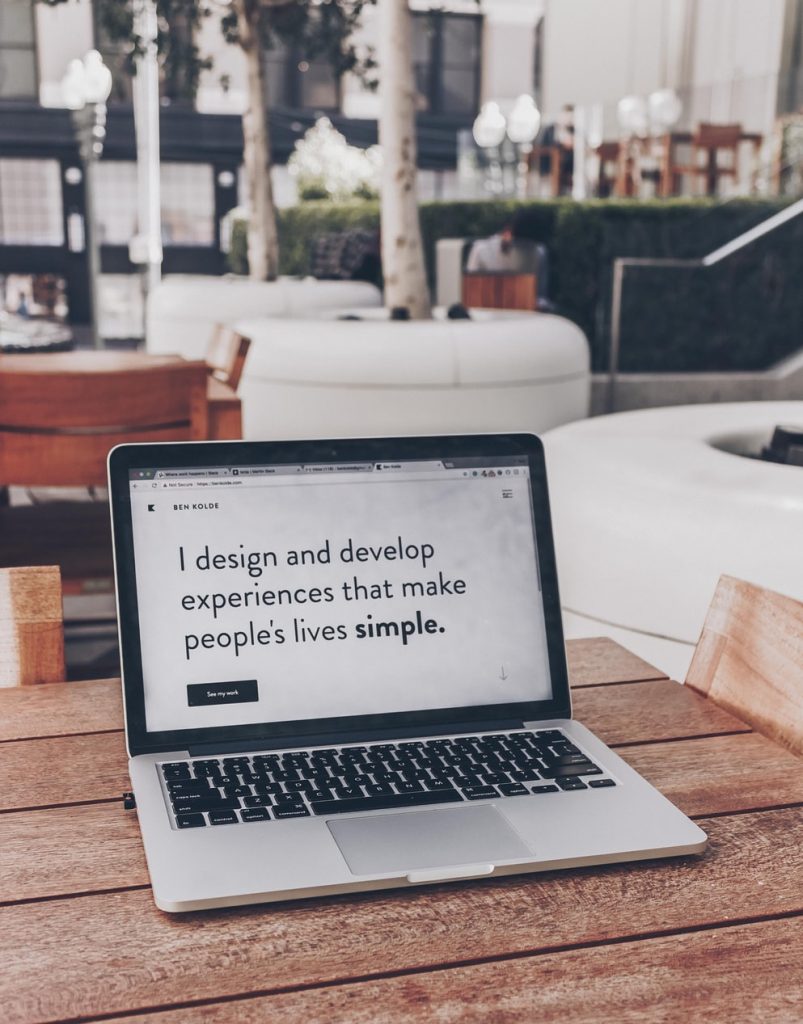 What are the tools used by web developers?

We’ve already mentioned that web developers use programming languages in order to create the website’s code. But they also use tools to set up servers, emails, user authentications, databases, and other technical aspects of websites. To code, web developers use tools such as Atom, Notepad, Enki, Encode, or sometimes just some version of default terminal. 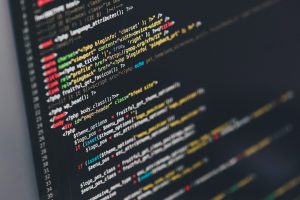 How do web developers and web designers showcase their portfolio?

Both web designers and web developers need a good portfolio to showcase their skills and experience in order to attract future employers and clients. However, the way to present the portfolio may vary. For example, web designers may choose to use websites that offer the ability to showcase their expertise in color schemes, graphic design, and creativity. Two well known popular websites for designers are Behance and Dribble.

On the other hand, web developers prefer sites like GitHub that shows how well the developer can refactor and abstract their code to be elegant and readable to other web developers.

Is web design or web development a better-earning job?

Which one is for me?

Obviously, it depends on your preferences. However, web designers may have a little bit easier entry requirements as you can simply start by watching a few tutorials and design pretty good wireframes almost over the weekend. Web developers, on the other hand, learn the skills over time and with some modern approaches like Lambda School, the entry barriers are also becoming less significant.

But you are in luck here as both roles work so closely together. Even if you start with, let’s say, web development, you can quickly see what the job of a web designer is and vice versa. Not to mention that there is also a product development managing both web designers and web development. Although about that in another article. For now, just remember you don’t have to choose one for the eternity, but simply choose the one that you feel you’ll like more, and reevaluate on the way.

5 reasons to build a visual sitemap before designing a website

A visual sitemap is a powerful planning tool that helps you organize the information you’d like to include on your website. Put another way, it’s a map that outlines the number of pages your site

Before we dive into the topic of why having a custom 404 page is important, let’s first understand what a 404 error is. Error 404 or Page Not Found is what we call an empty