Why Mobile Apps Are A Sound Investment For Small Retailers Too

Having a glossy mobile app feels like a mark of sophistication: a sign that your brand has made it in the mainstream world, bringing in enough revenue to justify the expense and having enough recognition that people are going to be interested in what you bring to the mobile world. So much so, in fact, that smaller businesses often shy away from the idea, feeling it’s too soon.

That isn’t necessarily the case, though, particularly for small retailers. E-commerce is a tough environment to excel in, and if you’re not pulling out all the stops, you’re going to have a difficult time. Through everything you do, you have to establish a unique selling point for your business. Therefore, building a mobile app could be a key part of that. Let’s go into more detail about why mobile apps are worthy investments for small retailers:

Progressive web apps can be viable

What’s a progressive web app (PWAs)? Put simply, it’s a website designed to function as a website and as a mobile app. The appeal of a progressive web app (or PWA for short) is that it doesn’t require split development. When you work on a website and mobile apps separately, it can be tough to keep them stylistically consistent. And you can keep one updated while letting the other one fall behind the times. With a PWA, you only update one thing.

It works simply enough, and you configure it so that a mobile visitor to your site can be presented with an option to create a homepage app-style bookmark to the site. The only major downside is that a PWA won’t be usable whenever the mobile data connection is lost. But that doesn’t matter for a retailer since people can’t place orders while offline regardless.

Note that many standard content management systems (CMS) have apps available that can turn them into PWAs. That said, consider the drawbacks of this approach. If something goes wrong, you won’t have much (if any) support, and your creative options will be highly limited. If you can afford it, it’s worth bringing in a high-quality developer.

Development is more affordable than ever before

Web development heavily relies on established libraries: once something has been done once, elements of the code will be shared, and that makes it easier to do similar things in the future. That makes it faster and cheaper to get a mobile app developed (the developers don’t need to reinvent the wheel), making it better for small businesses.

In addition, modern development tools are complex and powerful, great frameworks abound. And programming languages are considerably more intuitive than their predecessors (with some CMS devs taking the standardized route and others getting innovative, e.g. with Shopify stores running on a Ruby-based custom template language called Liquid that can speed things up).

The key point is that the days of having to puzzle through awkward proprietary codebases are essentially over. Whether generic or custom, every language is painstakingly documented. That is making the development process massively more convenient for mobile apps developers. 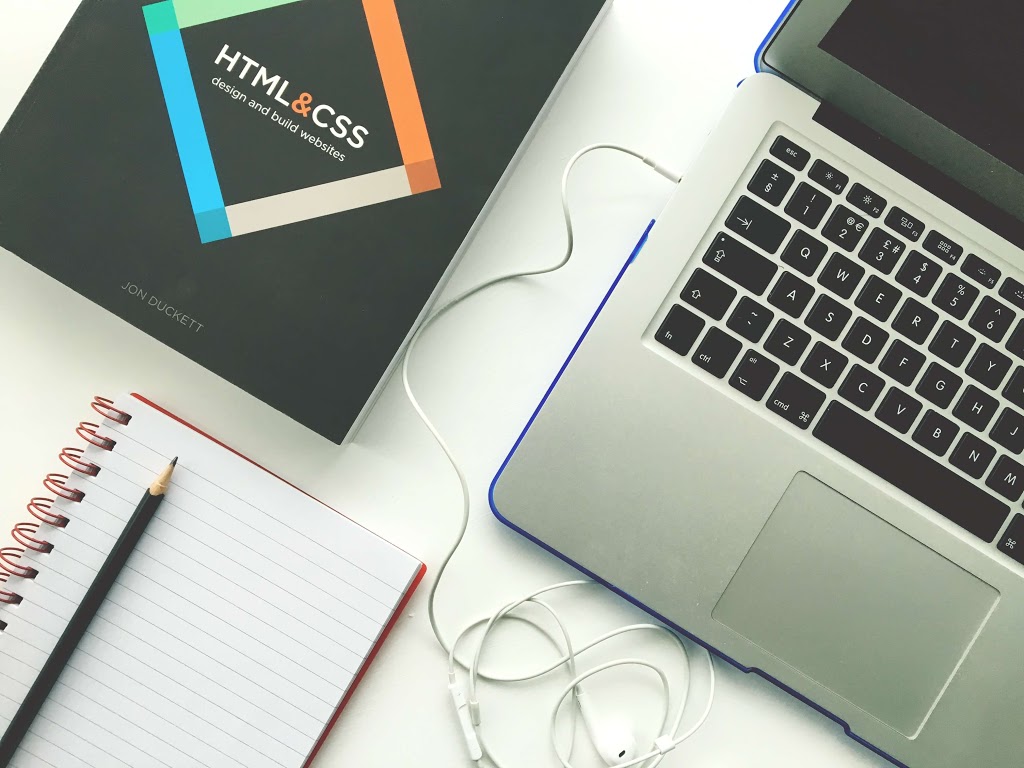 Getting the edge over your retail competitors demands service superiority. Most e-commerce products have slim profit margins, preventing you from undercutting others and still making money. Delivery is fairly standardized, as is product selection. So all that’s left is to drive customer loyalty by providing a better buying experience.

Not only does offering an app do that essentially by default (assuming it’s usable, of course), but you also have rich creative options when shaping its UX. Take personalization, for instance: it’s a vital part of giving each customer a unique experience. And when you have an app tied into a mobile ecosystem, you gain access to a lot more customer data that can help you personalize.

What’s more, you can even do things like sending out push notifications to offer geo-targeted offers when customers are in specific areas. This can be annoying if done poorly, so don’t do it poorly. That way, your customers will enjoy having UX elements catered to them.

One of the core points of an investment is that it pays off over time. You might think that it could be a good option to wait until your store is bigger to develop a mobile app. After all, development might be then even cheaper but I recommend going for it now. Why? Because it will take time to get people used to the idea and to make it something your customers love.

If you have a good developer on your side, the issue won’t be the foundations of the app: it’ll be the unproven UI design. Only by letting your customers use it and provide you with feedback will you be able to see what you need to change, and that process can take a long time. The sooner you start, the sooner you can achieve the kind of quality that will really win conversions.

Running a small retail business and considering investing in a mobile app? I strongly recommend giving it a try. It’s affordable, convenient, and offers a rewarding design process that will help you hone in on what your customers are looking for — plus it’ll really pay off in the long run once you’ve optimized it.

MicroStartups is a business community that celebrates inspiring startups, small businesses, and entrepreneurs. Whether you’re a solopreneur or a startup making your way in the business world, we’re here to help. For the latest news, inspiring stories and actionable advice,
follow us on Twitter @getmicrostarted.

PrevPreviousBuilding Mobile Apps – Flutter, React Native, Ionic or Xamarin?
NextHow Cost of an App can Spiral out of ControlNext